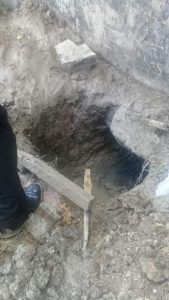 Seven of the 13 prisoners, who escaped from the swampy area of the Lusignan Prison, were Monday evening recaptured, Head of the Criminal Investigations Department, police said.

They are Winston Long and Teshawn Mc Kenzie were caught after 8PM at the Berbice Car Park, Georgetown.

Police later reported that Jason Howard was caught somewhere in Georgetown and Jamal Joseph was held in South Ruimveldt, Georgetown.

There was no confrontation with lawmen and no weapons were found in their possession, according to Head of the Criminal Investigations Department, Wendell Blanhum based on preliminary indications.

The 13 burrowed their way out under the 10 foot tall concrete fence during heavy rainfall early Monday morning. 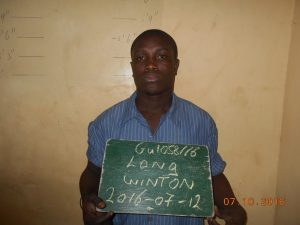 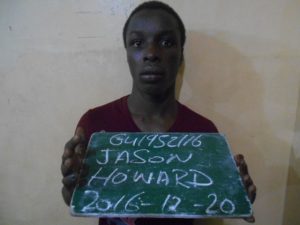 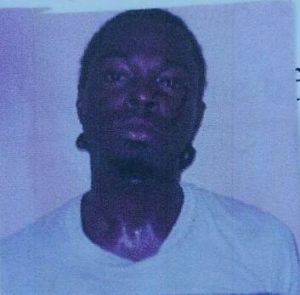 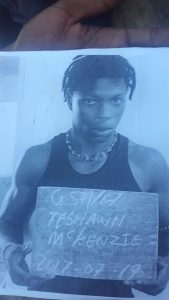 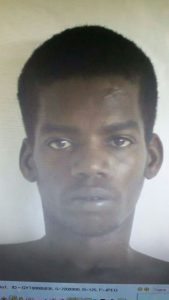 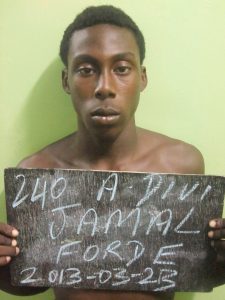 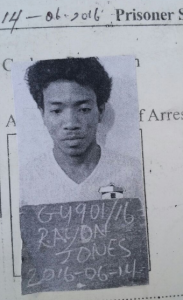