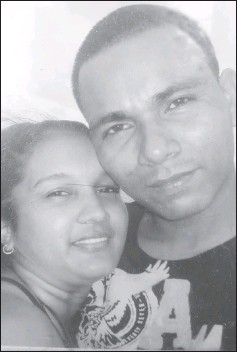 A teacher, who was found earlier this month in a house in a semi-conscious state with the decomposing body of her husband, has committed suicide, a relative confirmed.

Dawson,a  teacher at Turkeyen Nursery School, had gone to Charity where her parents own their own home.

On June 5, 2017, the body of her husband, Kevin Dawson, had been found at their home at Hugh Ghanie Park, Cummings Lodge, East Coast Demerara. He succumbed to typhoid and malaria.

The teacher had been taken to a city hospital because she had been in a semi-conscious condition.