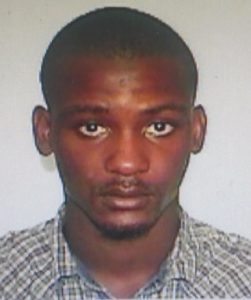 Nine days after a man was gunned down, Guyanese police on Thursday issued a wanted bulletin for a man believed to be the prime suspect.

Police said the man is wanted “in connection with the murder of Roy Roland” between May 16 and 17  at Marigold Street, Roxanne Burnham, Gardens, Georgetown.

The body of Roland, a seaman, who lived at 25 Costello Housing Scheme, Georgetown was found by a cattle farmer 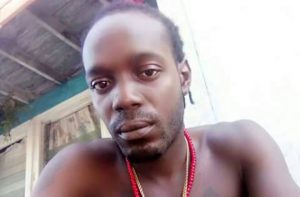 One 9MM spent shell was found at the scene, but residents said they did not hear a gunshot in the hours before the body was discovered.

2017-05-25
Denis Chabrol
Previous: Govt is pro-business but “not transparent” about oil contracts ; Jagdeo “salivating” over oil revenues
Next: New Commercial and Deeds Registry Board appointed