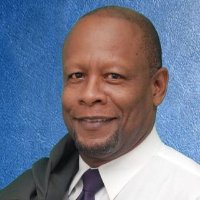 Guyana’s state radio and television broadcaster, National Communications Network (NCN) gets a new board of directors.

The announcement was made by Minister of State, Joseph Harmon.

Alert, Leonard and Persaud are members of the Alliance For Change (AFC) which is in the governing coalition with A Partnership for National Unity (APNU).

Prior to the expiration of the last board, its Chairman Bish Panday had resigned and several other board members had been absent from numerous meetings.