Three men today came before city magistrate Leron Daly today, March 23, charged with possession of cocaine at the Cheddi Jagan International Airport for the purpose of trafficking this month. 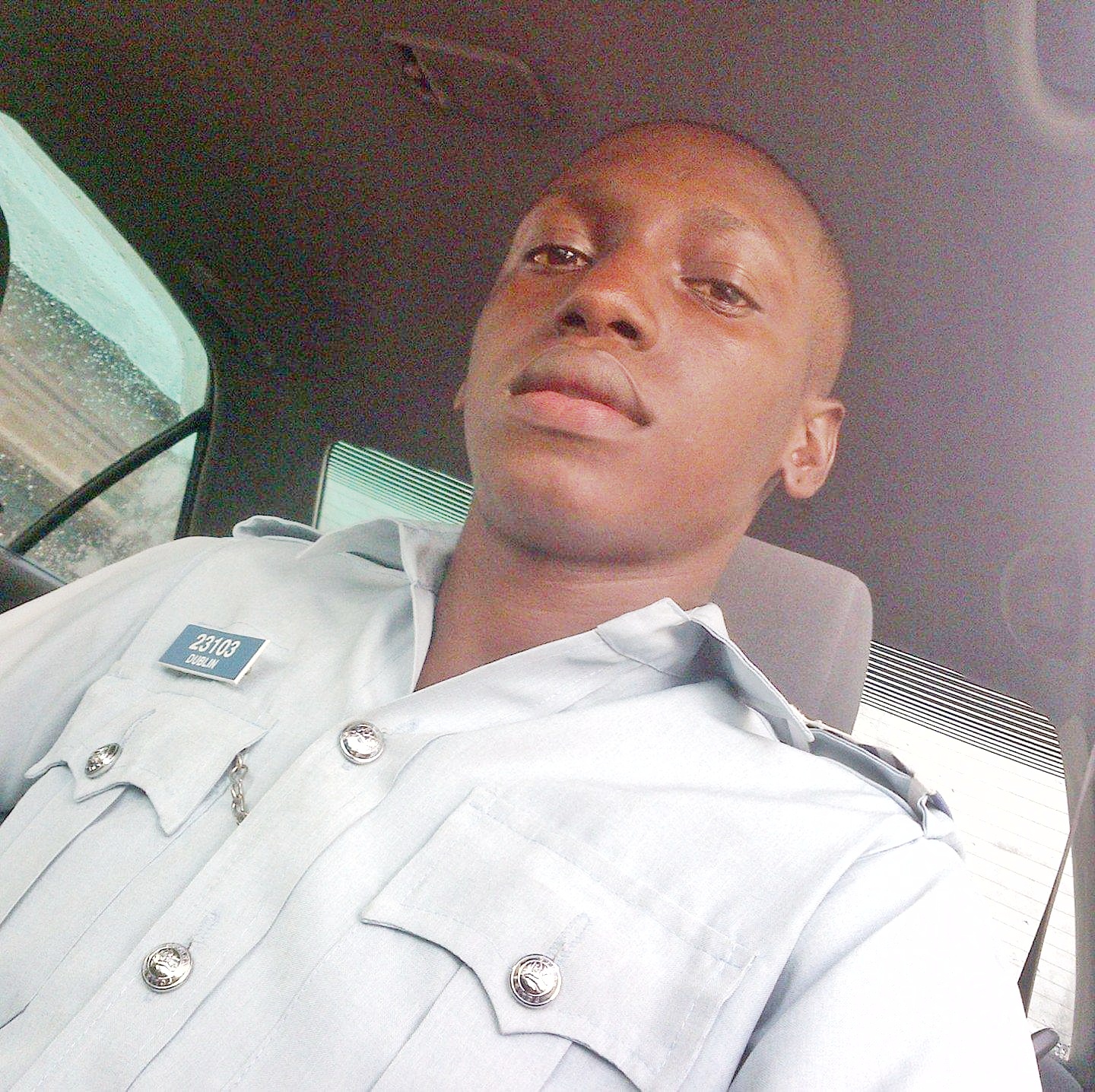 The first of the three- Louie Dublin, a police officer- plead not guilty to the charge that on March 17, he had 558 grammes of cocaine in his possession at the Lotus Restaurant and Bar located at the Cheddi Jagan International Airport, Timehri.

The police prosecutor told the court that a sting operation had been conducted on the day Dublin was arrested.

The court further heard that the accused-police officer gave a caution statement admitting that persons gave him the bag, and he further said in his statement that he was sorry.

Dublin identified Delvor Bunbury and Gavin Harris as the men who gave him the bag.

Dublin was represented by attorney-at-law Adrian Thompson. Thompson attempted to argue special circumstances in his bail application for Dublin, but magistrate Daly would not hear those circumstances, saying that the accused gave a caution statement where he apologised for possession, therefore it could not be argued that he had no knowledge. 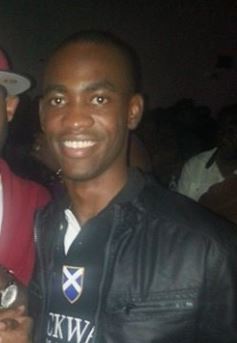 The two men identified, Delvor Bunbury and Gavin Harris, also appeared in court today as they were jointly charged for the offense that on March 17, they had in their possession at the Cheddi Jagan International Airport a total of 558 grammes of cocaine for the purpose of trafficking.

Bunbury, the manager of Ivor Bunbury furniture store in Plaisance, plead not guilty along with his office assistant, Gavin Harris. The two were represented by attorney-at-law Leslie Benjamin, who was standing in for attorney-at-law Latchmie Rahamat.

Benjamin told the court that Bunbury is 27-years-old and resides at the Plaisance address, which is also the address for the furniture store he manages. He is married with no children, and has no pending matters before the court.

The court also heard that 25-year-old Harris, the office assistant, lives at the same address as Bunbury.

Magistrate Daly denied bail for all three of the men. Dublin will return to court on April 8, while Bunbury and Harris will return on April 10.