Ex-soldier charged with alleged rape of teen girl at military base, gets $600,000 bail 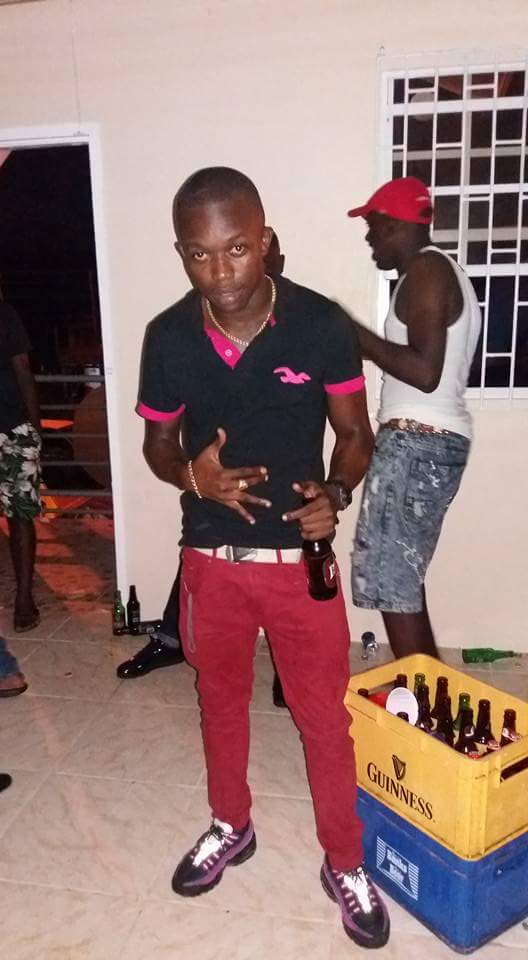 Media reports state the GDF had noted they were aware of the allegation. The details surrounding the allegation are unknown because of the nature of offense. The matter was heard Friday out of public view at the Georgetown Magistrates’ Court.

Haynes will return to court on March 27.

Although two other ranks were initially named in the allegation, only one has been charged.

Investigators had said January last the incident occurred at Camp Stephenson on January 28.

Meanwhile, the GDF said Friday in a statement that the three soldiers against whom allegations of rape were levelled earlier this year, have been dismissed from the Force.

“The decision to dismiss the three ranks came in wake of the conclusion of the Board of Inquiry which was convened to investigate the allegations,” said the army.

According to the findings and recommendations of the Inquiry, the The GDF said the ranks were “found to be, not only, in contravention of the Security Standing Orders but also a number of other Standing Operating Procedures of the Force.”

Media reports state the teen girl was “taken to the base in one of the army vehicles and taken to the barrack room where she was sexually assaulted.” This was reportedly confirmed by a senior officer to Demerara Waves Online News.

Reports also noted that after the soldiers were finished, the teenager was escorted off the army base. Police investigators later confirmed that a medical examination corroborated the story that the girl was sexually assaulted.