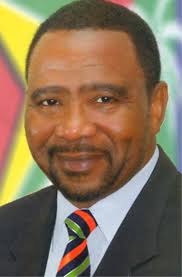 He could not say whether his former party leader has travelled to Cuba where the expertise is available at a lower cost.

Corbin, 73, also a former Opposition Leader, has over the years  had a serious back ailment that had seen him journey to the United States (US) for medical treatment.

The veteran politician served as Guyana’s opposition leader from 2003 to 2012. He is also a former Deputy Prime Minister.