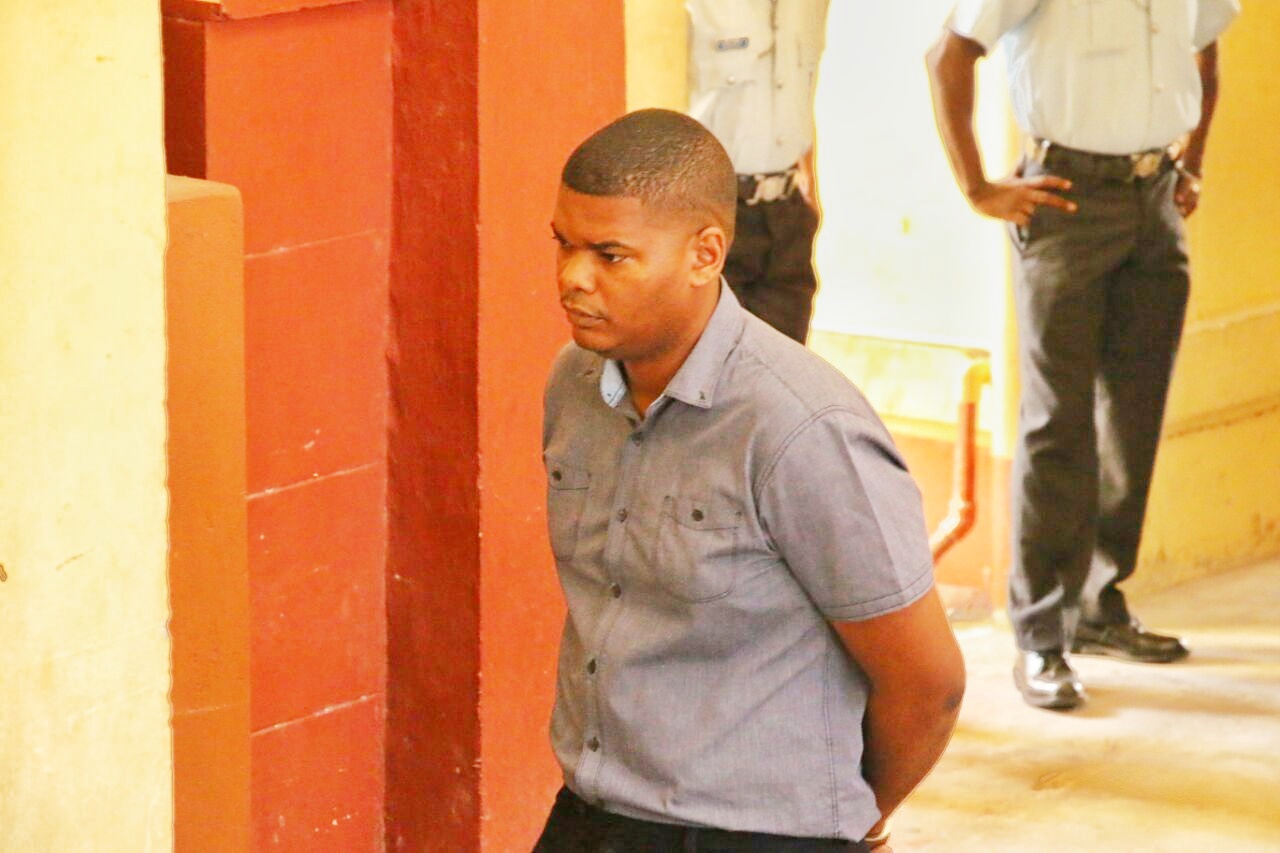 Well-known TV personality and senior pastor of the Universal Church of the Kingdom of God, Haleno Luiz, was today charged and remanded to prison by Chief Magistrate Ann McLennan for driving dangerously and causing the death of Maurice Rosanna.

Luiz, whose supporters filled the Chief Magistrate’s court, was charged for the incident which occurred on March 3 at the intersection of Hadfield and Smyth Streets.

Luiz has television programmes on Channels 9, 11, and 69, which airs in Georgetown, Demerara, and Berbice.

The court heard that Luiz, 35 years, moved to Guyana three years ago spreading the word of God. He is a Brazilian national, and a resident of Guyana who holds a work permit issued last year. Luiz was however working in Guyana for three years, attached to the Church.

Luiz’s lawyer told the Court his client has built tremendous roots in Guyana, as he pleaded for the Chief Magistrate to approve a reasonable bail for his client.

Police prosecutor Deniro Jones made strong objections to bail. Jones took into consideration the nature and penalty of the offense, as well as the fact that Luiz is not a Guyanese citizen.

Jones told the court that Luiz, on the day of the incident, was proceeding east along Hadfield Street at a fast rate when he failed to stop at Smyth Street, hitting the deceased who was riding his motorcycle.

Rosanna was taken to the hospital, according to the police prosecutor, where he was pronounced dead on arrival.

The police prosecutor told the court Luiz’s file is still incomplete since the post-mortem examination of Rosanna’s body is still outstanding.

Chief Magistrate McLennan denied bail for Luiz saying she was not convinced he wouldn’t be a flight risk. She made mention of Luiz’s recent visit to the Brazilian state of Roraima at the Guyana-Brazil border which is easy to access.

Luiz will return to court on March 15.