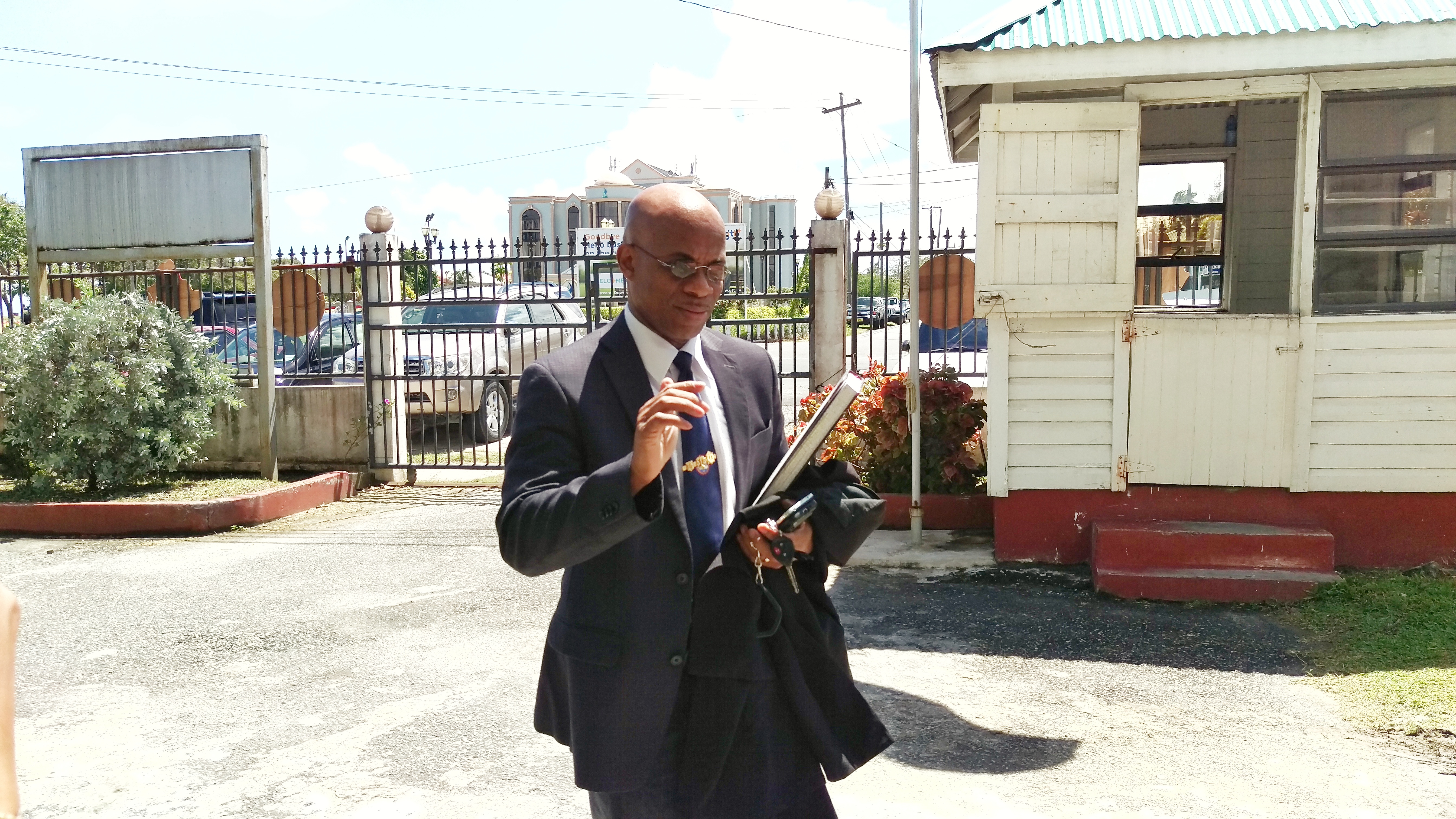 Justice Brassington Reynolds at the Court of Appeal yesterday.

Justice Brassington Reynolds will, on Thursday, rule whether the Court has the jurisdiction to hear the legal challenge against the parking meter regime.

Georgetown Town Clerk Royston King made an application, late February, questioning the jurisdiction of the High Court, under the new Civil Procedures rules, to deal with the parking meter legal challenge.

Attorney Roger Yearwood represents the Town Clerk in the matter of Mahendra Arjune v the Mayor and Town Clerk of Georgetown.

Arjune’s challenge is one of two legal challenges against the parking meter regime. Yearwood also represents the Town Clerk in the matter of New Building Society (NBS) v the Communities Minister and Georgetown Town Clerk. Both matters are being heard by Justice Brassington Reynolds.

Attorney Kamal Ramkarran told the court Monday that since the order nisi had been made, this should have acted as a stay of execution against further implementation of the project.

However, the Georgetown Mayor two weeks ago announced a resuming of the project despite two pending court matters.

Ramkarran had requested the Court move to put the project on hold, but Justice Reynolds denied the request Monday, saying he would return to it once properly informed.

Justice Reynolds heard cases from both sides today on whether the Court can proceed with the matter.

Justice Reynolds is expected to make a ruling on the application Thursday, and possibly on whether the parking meter project would be put on pause.