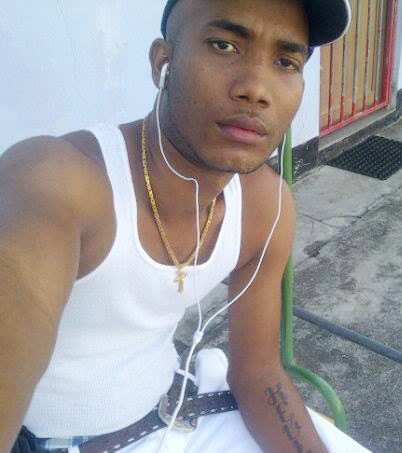 The court heard that on October 28, 2016, France unlawfully and maliciously wounded Kwasie Joseph at Water Street with intent to commit murder.

France, a taxi driver, was named in two armed robberies. The first on October 1, 2016 at Robb and Alexander Streets where he robbed Boodnarine Boodhoo of some $600,000.

He was not required to plea to any of the charges since all the matters were laid indictably.

France’s lawyer, Patrice Henry, asked the court for reasonable bail for his client. Henry told the court France has no other pending matters.

France was arrested on Valentine’s Day and was kept in connection with a number of illegal activities with 21-year-old career criminal Jason Howard.

Howard implicated France in a statement he gave to the police. Howard has a number of matters before the court including murder, attempted murder, and armed robbery. France denied his involvement.

Investigations into a series of robberies are still ongoing, which France is believed to be linked to.

France was remanded to prison until March 13, when the preliminary inquiry into his attempted murder charge is set to commence. He will return again on March 20 for the armed robbery matters.