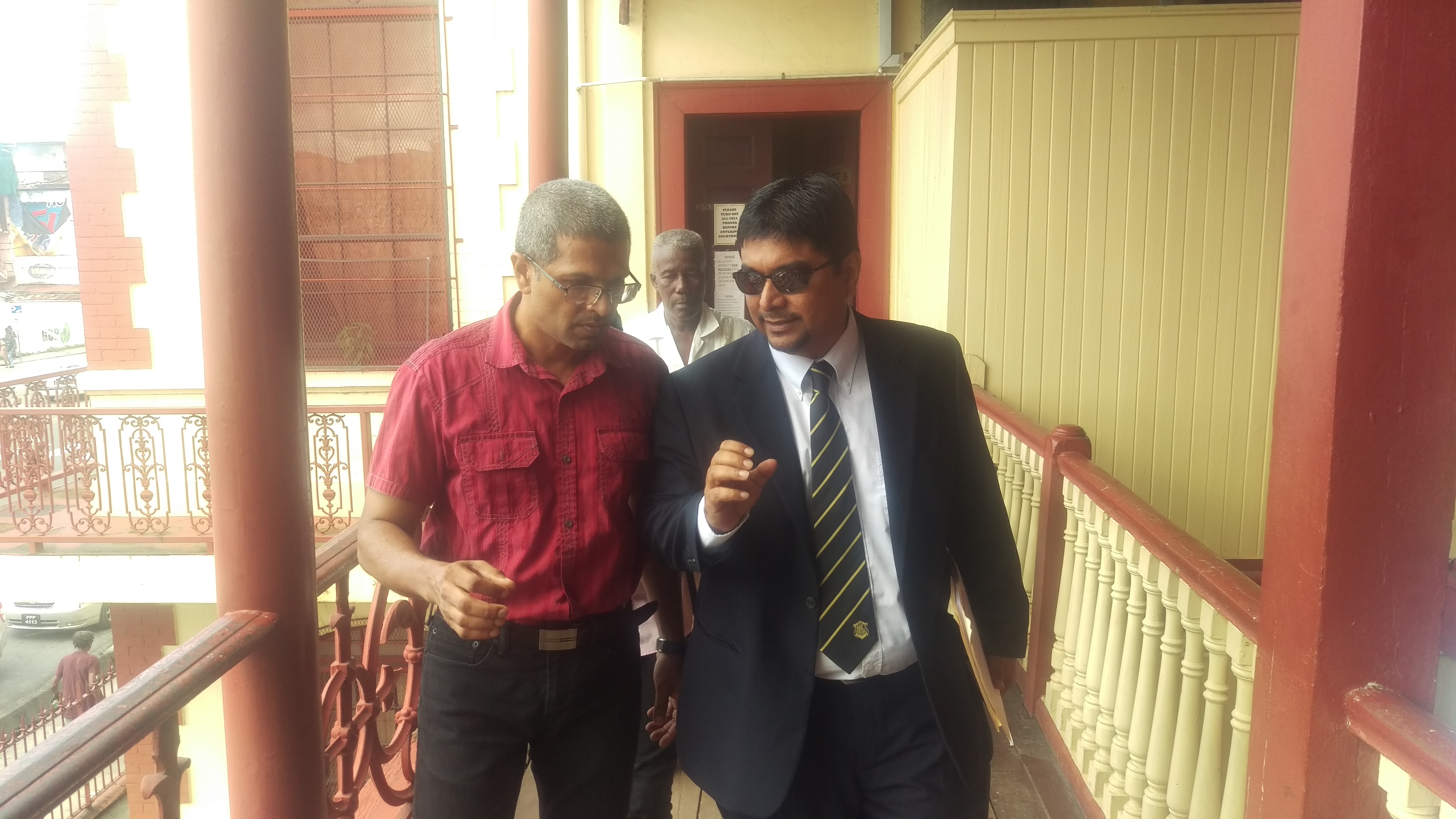 Former permanent secretary at the Ministry of the Presidency, Omar Sharif, and his reputed wife, Savitri Hardio, will go on trial on March 6 for failure to provide Court-requested documents to the police.

Both Sharif and Hardio were charged separately late January for refusing to provide named documents to Assistant Police Commissioner Sydney James. The documents were requested as part of a production order. Both Sharif and his reputed wife pleaded not guilty to the charges.

The duo were placed on bail, with a condition that they lodge their passports. They were released on their own recognisance and ordered to report every other Monday to the Special Organised Crime Unit (SOCU).

Sharif’s defense lawyer made an application for a joint charge and for Sharif and his wife to stand trial jointly. That application will not be ruled on until March 6.

Omar Sharif was fired from the post of Permanent Secretary of the Ministry of the Presidency. The ministry said his services have been terminated with effect December 31, 2016.

Sharif, the subject of a probe into alleged financial crimes by SOCU, has denied such allegations but conceded he has unsettled tax matters with the Guyana Revenue Authority in relation to the sale of phone credit.

On June 30, 2016, Sharif was sent on leave by Minister of State, Mr. Joseph Harmon, pending an investigation by SOCU and the Guyana Police Force.