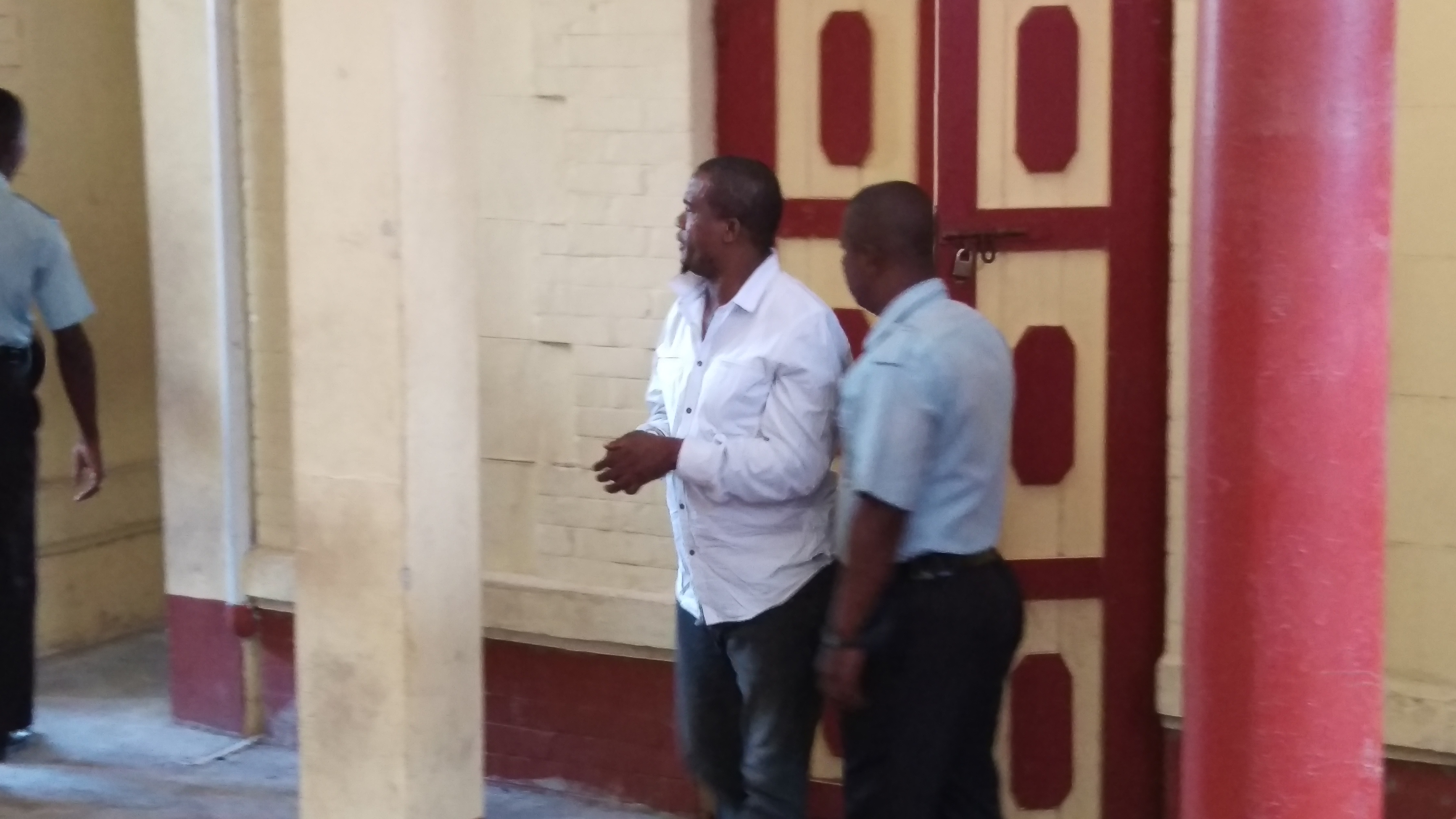 45-year-old Dextroy Cordis was today granted $300,000 bail by Chief Magistrate Ann McLennan, when he answered to a charge of robbing Balachandra Hardwar of US$5,000 or GYD$1,043,749, and a number of documents, at Saffon Street, Charlestown, on February 9.

Cordis pleaded not guilty to the charge read against him.

His lawyer, Adrian Thompson, told the court his client, a father of 5, was picked up Friday and held past 72 hours with permission from the court.

Thompson said he is unsure why his client was held past 72 hours.

Thompson told the court there is no footage or witnesses which would link his client to the robbery.

The court heard, however, there is video footage which shows the top of a vehicle, but no substantial evidence to link Cordis to that vehicle.

Cordis is a shop-owner residing at Grove Public Road on the East Bank Demerara. The court heard he has no pending matters.

Police prosecutor Deniro Jones objected to bail saying there were a number of investigations against the accused, but he has no prior convictions.

The Chief Magistrate granted Cordis bail on conditions that he lodges his passport with the authorities, and presents himself every Friday at the Brickdam Police Station.