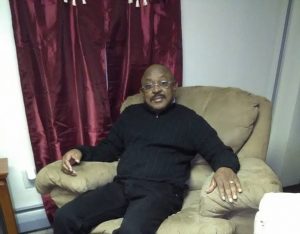 A Guyanese couple died in accident when the car hey were travelling in collided with a tractor-trailer on the New Jersey Turnpike.

Dead are Fred Egerton and Shirmoon Khan , both of Wakenaam Island, Essequibo River.

New Jersey News 12 reported that part of the New Jersey Turnpike was shut down Sunday evening after two people were killed in a crash in Teaneck.

News 12 has learned that a man and a woman in a Nissan Altima died when their car collided with a tractor-trailer.

The crash caused a major tie-up in the express lane of the Turnpike northbound between exits 68 and 69.

The cause of the crash has not been revealed by police.