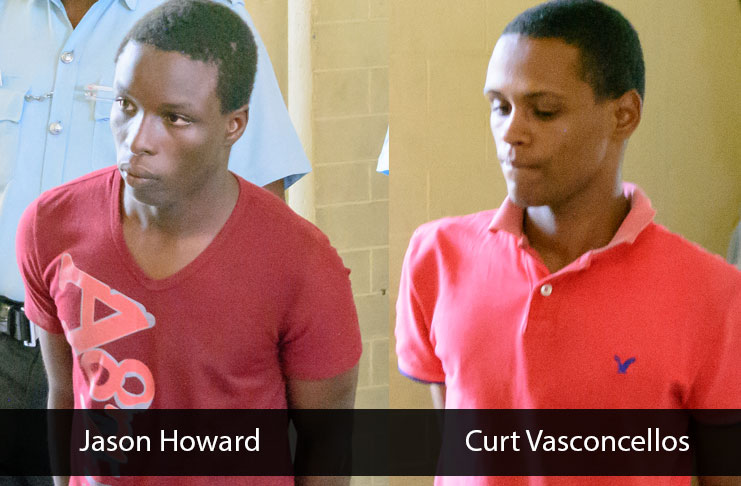 21-year-old, Jason Howard, accused of murder, pleaded not guilty to three counts of robbery under arms this morning before Chief Magistrate Ann McLennan.

Howard had previously been charged along with Curtis Vasconcellos of robbing Tower Hotel Accountant Baldwin Persaud of some $2.5M last year, and attempting to murder Baldwin in the process.

Police prosecution told the court the medical report was yet to be submitted in the joint attempted murder case against Howard and Vasconcellos, and the robbery under arms file was incomplete. The Chief Magistrate advised the prosecution seek advice on the robbery charges.

Howard has one other charge of unlawful wounding with intention to murder Quacy Joseph at Water Street on October 21, 2016.

Howard will appear before Sparendaam Magistrates Court on January 31 relating to the Plaisance matter, while the other matters would return to Chief Magistrate’s court on February 1.