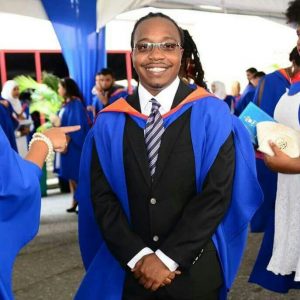 A three-vehicle smash-up on Guyana’s East Coast Demerara Wednesday resulted in the death of a Guyanese woman and injuries to several Caribbean students of the University of the West Indies.

Guyana Police Force spokesman, Jairam Ramlakhan said at about 10:30 AM, the Caribbean nationals were in a Route 63A bus , BPP 2127, heading to the Tain Campus of the University of Guyana when the accident occurred on the Friendship, Mahaicony Public Road.

Investigators were told that a west-bound minibus, BJJ 3844, made a sudden U-turn 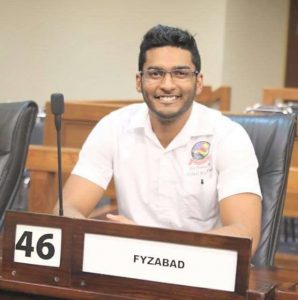 Two occupants of BJJ 3844 and the driver, 42-year old Gavin Roberts of Recess, Mahaica were rushed to the Georgetown Public Hospital Corporation.

Twenty-three year old Yenev Caesar of St. Lucia; Makesi Peters of Trinidad and Tobago, and 21-year old Michael Rajnauth of Trinidad and Tobago- all executives of the UWI Guild at the St. Augustine Campus, Trinidad- were admitted to nearby Mahaicony Cottage Hospital and subsequently discharged. 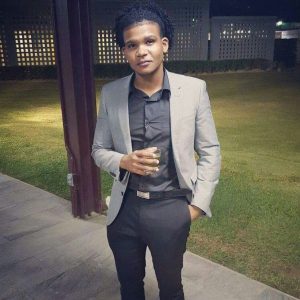 Guild President, Peters; Vice President, Rajnauth and International Affairs Chairperson, Caesar were in Guyana to discuss an existing Memorandum of Understanding with the University of Guyana Students Society. They were also due to meet with Foreign Affairs Minister, Carl Greenidge and Minister of Education, Dr. Rupert Roopnaraine.

Barrow, the UWI Dormitory Representative, has already departed Guyana for her homeland.

The car driver received slight injuries and the two occupants were unscathed.

None of the drivers was under the influence of alcohol.