What crime? Police Force says crime down by 19% 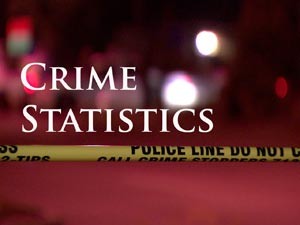 With persistent complaints from the Guyanese public over the current crime situation, the Guyana Police Force is reporting a 19% decrease in the crime rate.

Police in a release confirmed that it has recorded a 19% decrease in serious crimes at the end of April this year relative to the same period last year.

It was stated that the reports made in April 2016 represent a 32% decrease against those reported in March this year.

“The slowing down of the crime rates is based on several initiatives taken by the Government and the Guyana Police Force to manage the crime situation,” Police said.

It was stated too that highlights of these are capacity building in the Criminal Investigation Department that is now manifested in perpetrators of high profile crimes being arrested within two to three days of their occurrence.

It said that the situation coupled with the social crime prevention programme and anti-crime patrol systems as well as Government policy initiatives are developing the public trust and reducing the fear of crime in the Guyanese society.