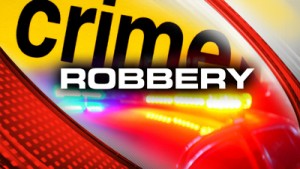 A 22-year-old Festival City resident is nursing gunshot wounds to his buttocks and left foot after he was attacked by bandits on Wednesday.

A police release on Thursday stated that at about 21: 30 hrs on Wednesday, Ruben Hopkinson, was cycling along Eden Street, Tuc-Ville, when he was attacked by two men, one of whom was armed with a handgun.

The perpetrators demanded his jewellery and Hopkinson put up a resistance. During the ensuing scuffle he was shot to his left foot and buttocks.

The men then took away his jewellery valued at $240,000 and made their escape.

Hopkinson has been admitted to hospital as the investigations continue.