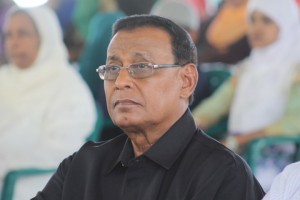 Almost 10 months after being elected to office, Guyana Friday named diplomats to several major countries around the world except the United States (US) and Brazil.

Government had previously said that a number of its nominees had been undergoing security screening by the countries to which they are expected to be posted.

The Ministry of Foreign Affairs issued a list in reality confirming most of the names and postings that had been previously reported by Demerara Waves Online News.

“The Ministry of Foreign Affairs said in a statement issued through the Government Information Agency (GINA) that it wishes to inform that Agrément (approval) has been received” for several Diplomatic appointments.

Karran is the only politically-appointed ambassador by the then People’s Progressive Party Civic (PPPC) administration who has been retained by the APNU+ Alliance For Change (APNU+AFC) coalition administration that came to power at the May 11, 2015 general and regional elections. Karran, a lawyer by profession, has served as Guyana’s Ambassador to the United States and Permanent Representative to the Organisation of American States (OAS) for more than one decade. 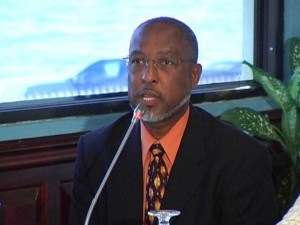 Hales, a former Director General of the Ministry of Foreign Affairs, is currently the Trade Chief at the Caribbean Community (Caricom) headquarters.

The Foreign Ministry said Ambassador Ivan Evelyn, former Ambassador of Guyana to Brazil will replace Ms Esther Griffith as the Chief of Protocol. The Ministry says arrangements are currently being made for those persons to take up their respective appointments.

Guyana’s Ambassador to Venezuela, Cheryl Miles has long been travelled to Caracas where she only weeks ago presented her credentials.