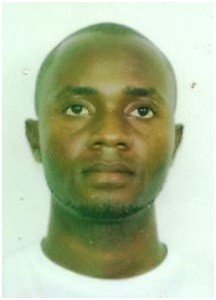 The Customs Anti-Narcotics Unit (CANU) Monday threatened to obtain an arrest warrant for one of its anti-drug agents if he does not attend court in an ongoing drug case.

CANU said Darren Sears of 128 Anna Catherina, West Coast Demerara or somewhere else in the Country  must attend Court 5 of the Georgetown Magistrates’ Court on February 26, 2016 to provide evidence in a case against Amrita Persaud.

“Failing to attend the said hearing will result in an arrest warrant being sought for your future attendance. Be advised,” said CANU.

Persaud was arrested in February 2014 for the alleged illegal possession of more than five kilogrammes of marijuana at a house at Seaforth Street, Campbelville.