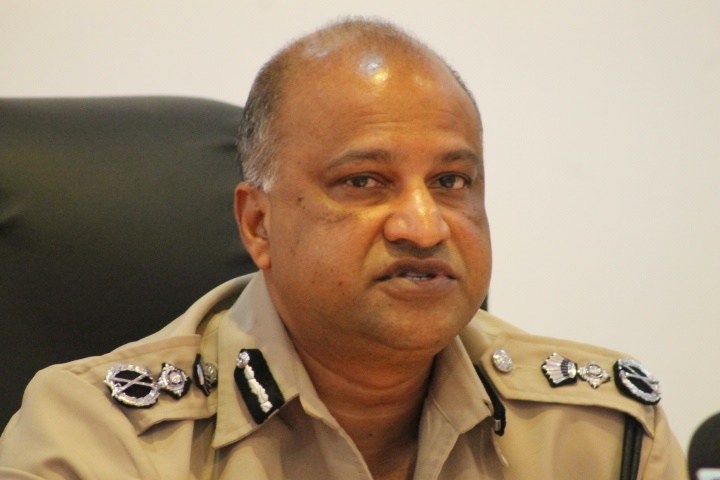 “There are some unverified data of one other, still unverified but no other that we are aware of,”  he told a news conference.

Persaud said investigators were not aware of any Guyanese who has travelled to the Middle East to fight for the Islamic State (IS) and has returned home. Several nationals of the twin-island Republic of Trinidad and Tobago have gone to Syria and other countries to support the IS also known as the Daesh.

The Police Commissioner said the force does not have a documented plan, but there would be a “dedicated programme.” “The de-radicalisation will be addressed in our community projects of the Social Crime Prevention Programme and any returning terrorist will receive dedicated efforts from us,” he said when questioned by Demerara Waves Online News.

He noted that information about anyone who purchases a ticket to fly to the Caribbean is sent to Joint Regional Coordination Centre for checks against a database for recommendation to the destination country if required.

Guyanese immigration officers are also provided with intelligence from the Criminal Investigations Department and the Special Branch (Intelligence) Department.