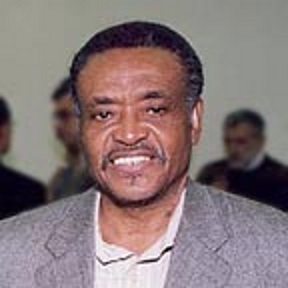 Less than 24 hours after a Guyana-born American professor was strangled to death at his home in Prashad Nagar, police arrested the key suspects and recovered the items that were stolen from his home.

Head of the Criminal Investigations Department, Senior Superintendent Wendell Blanhum told Demerara Waves Online News that “we have arrested the suspects and they are cooperating with the investigators.”

Professor Perry Mars, 75, was found by his wife with his hands and feet duct taped and injuries to his head in his study at his home on Bissessar Street, Prashad Nagar at about 7 O’clock Thursday night (Thursday, May 12, 2016). “The house was ransacked and a number of articles and cash were missing,” police later said in a statement.

Blanhum said four men and two girls have since been taken into custody from neighbouring Sophia and the “items stolen from the victim have been recovered.” The items include a sum of cash, a laptop computer, an I-phone and a play station. Investigators have learnt that several persons were seen leaving Mars’ home with a number of suitcases that they loaded in a car.

Authorities say statistically serious crimes have reduced, but evidently violent and brutal crimes have been making the news headlines.

Sections of the business community in Georgetown and Berbice have been calling on government and the police to do more to address the crime situation.