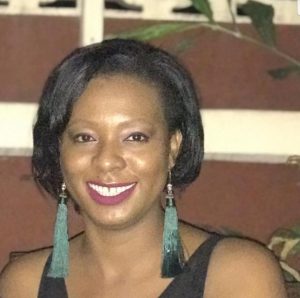 The home of a business consultant was destroyed by fire early Monday morning, the Guyana Fire Service said.

The occupant has been identified as Shebakie Fernandes.

Firefighters say they received a call shortly before 5 AM and on arrival they saw the building engulfed in flames.

Investigators believe the fire was caused by faulty electrical wiring which resulted in arcing and sparking, ignited and spread to nearby combustibles.

The building is owned by Rudolph Sam and occupied by himself and family of three.

Firefighters say that due to radiated heat from the building of origin one air condition unit was slightly damaged and PVC guttering on the Northern side of the building was destroyed.