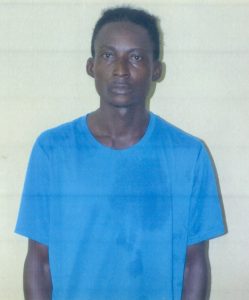 The Guyana Police Force said it has “received legal advice as it relates to instituting charges against” the quartet.

Four persons, who were arrested by ranks from the Guyana Police Force’s Major Crimes Unit, were charged today (29th June, 2021) with the murder of 17-year old Haresh Singh  on 9th September, 2020 at Number 3 Village, West Coast Berbice.
Those charged are: 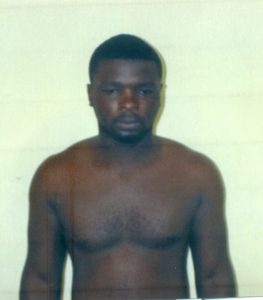 The case has been postponed to 12th July, 2021 and transferred to Blairmont Magistrate Court for report.

Singh was killed days after the mutilated bodies of the the Isaiah and Joel Henry were  found on a coconut plantation at Cotton Tree, West Coast Berbice. 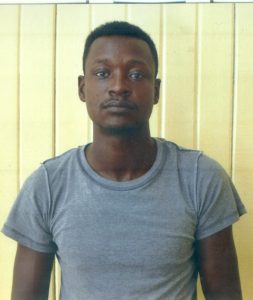 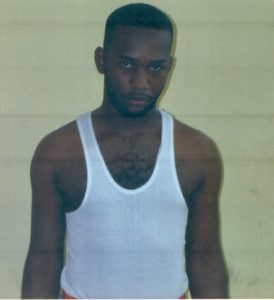 The Guyana Police Force had effectively refused the involvement of an Argentine forensic pathologist whose services had been enlisted by the Guyana Human Rights Association (GHRA) to  solve the killing of the four youths.

Amid violent protests on the West Coast Berbice following the killing of the Henry cousins, the Guyana government had secured a team of law enforcement agents under the auspices of the Caribbean Community (CARICOM) to assist with the probe.

2021-06-29
Denis Chabrol
Previous: Showdown as govt rejects Police Service Commission’s promotion of officers
Next: US to ensure all Guyanese benefit from oil money