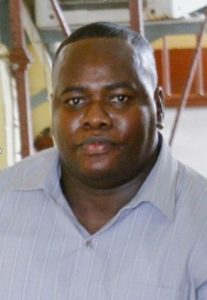 The suspect in the shooting death of Ricardo Fagundes, also known as Paper Shorts, has been released on station bail, police said.

Rondell Bacchus, also known as Killa, was this afternoon released on GYD$100,000 bail.

But Police say he will be required  to report to the station on specified days. 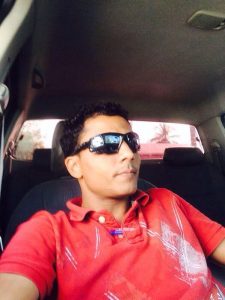 The Guyana Police Force refused to say how much bail was granted and instead described the amount as “substantial.”

Police say they released Mr. Bacchus after his lawyer filed a habeas corpus writ to get the Higg Court to order his release from police custody.

This is because 72 hours had passed since he had been arrested.

Police say he will be appearing in court next week Monday to face a charge of damage to a police vehicle.

He allegedly punched and broke the rear windscreen of a police vehicle while he was being escorted from the lockups today.