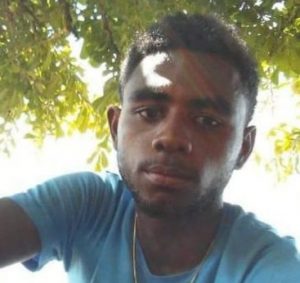 Investigators said that the men escaped between 12:05 AM and 7 AM,

Police said they found a one-foot long metal rod on the eastern side of the lockup next to a three-foot wide dug hole in the ground measuring. 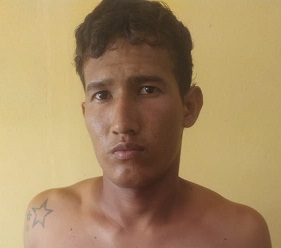 “The surface of the said dug hole has a two-inch layer of concrete with red sand beneath,” police said.

Police said they were alerted about the absence of the prisoners from the lockup by a prisoner of Tabatinga, Lethem Central Rupununi who is in custody for assault.