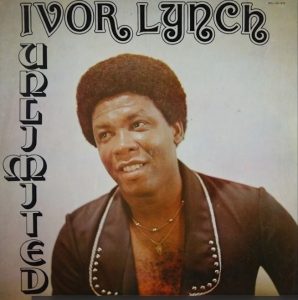 Guyanese singing legend, Ivor Lynch, died Monday night at his residence in the United States (US), a family member confirmed.

Lynch died after a long battle with diabetes including kidney transplant about 20 years ago.

“He loved music and I know that he always wanted to  see the minimum industry in Guyana develop its own genre,” his nephew, Robert Ross, told News-Talk Radio Guyana 103.1 FM/ Demerara Waves Online News.

Lynch, who once lived in Brooklyn, New York, returned to Guyana twice, the last being in 2016.

Lynch is best known for selections such  as “When You’re In Love” and “Don’t Cut Your Nose ” and “I’ll Keep My Fingers Crossed”.

His passing comes less than two weeks after the passing of another Guyanese musician and lecturer, Derry Etkins, who made a name for himself in Barbados and the British Virgin Islands. Etkins died at a city hospital following a minor surgery.