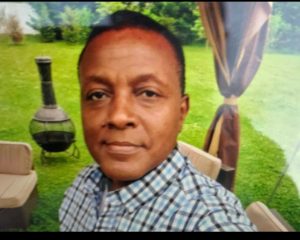 He has been identified as Oliver Cyrus, who drove buses for the Manhattan and Bronx Surface Transit Operating Authority, a subsidiary of the Metropolitan Transportation Authority that operates a handful of express and local bus routes.

Cyrus worked out of Manhattanville bus depot in West Harlem.

“Oliver was well liked by all his co-workers,” said Transport Workers Union vice president Richard David. “The workers at Manhattanville are all very upset. There’s a somber mood at the depot.”

MTA head of buses Craig Cipriano said Cyrus was “loved by his friends and colleagues.”