Rose Hall estate may be sold to Ghana-India-Guyana consortium; GuySuCo fails on vital information to NICIL 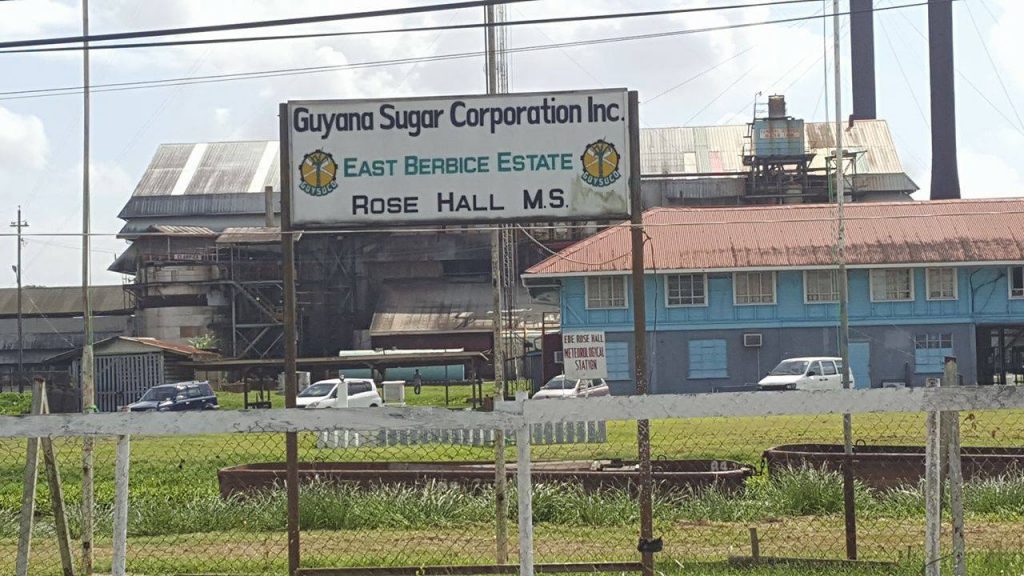 An Indian-Ghanaian-Guyanese consortium is likely to buy out the Rose Hall sugar estate, the first of three that is on the selling block, government’s holding company of state assets announced Monday.

Officials said they hoped to seal the deal by July, 2019.

The group also includes former Guyanese managers of the Rose Hall Estate; Ghanian experts in logistics and factory, and Indian entrepreneurs in sugar production and machinery.

Bhagaloo conceded that GuySuCo’s failure to provide vital information about the estates such as management accounts for each estate and age of equipment, despite two requests, could potentially impact on the negotiations, but “we shall see how that resolves itself as we proceed into the negotiation phase.”

Heath-London said 4,000 hectares of land are available at Rose Hall of which 15 to 20 acres around the factory would be sold along with the factory. The remaining land would be leased to the investors.

The PwC official says the business valuation and valuation of assets were hampered by a lack of information. Bhagaloo has already complained to Cabinet about challenges and concerns he had been experiencing with the valuation process. “The challenge anchors primarily around information that we need from GuySuCo…financial information for each of the estate; to date I have not received that. I have received the audited accounts for GuySuCo,” he said.

Also required by the valuators are the names of the suppliers for major equipment, last maintenance dates, agreement with the manufacturers of the Skeldon Factory, age and duration of use of the equipment to make, the electricity co-generation plant’s historical information and agreements with electricity buyers and “some rough calculations” of the economic value of the equipment.

The last request, Bhagaloo said, was made on May 14.

Meanwhile, the NICIL-SPU Head said about 1,000 acres of former sugar lands at Wales, West Bank Demerara, are under rice cultivation.