Jagdeo hints at welcoming back Robert Persaud into PPP 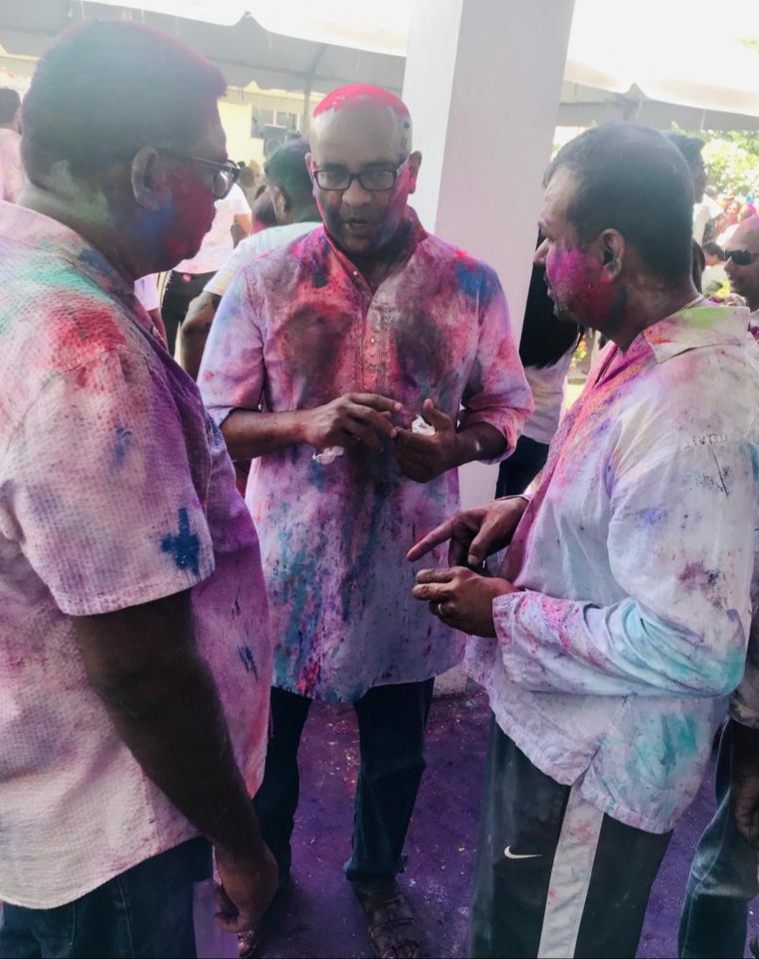 Opposition Leader Bharrat Jagdeo on Wednesday hinted that he would be willing to consider the return of his former Minister of Natural Resources, Robert Persaud into the People’s Progressive Party’s (PPP) fold.

While Jagdeo said the PPP would have to decide Persaud’s future in that political party, the former Guyanese leader suggested that it would be a contradiction to welcome traditional non-supporters of their party while excluding former associates. “I don’t want to say we are arguing at the party level that we embrace everyone and then in one case, we are going to exclude somebody so that is how I see it,” he said in response to a question posed by Demerara Waves Online News.

The PPP General Secretary noted that his party has been canvassing supporters of the People’s National Congress Reform, A Partnership for National Unity and the Alliance For Change.

Jagdeo added that the PPP would have to decide in what capacity Persaud would serve if he decides to return to that political party.

Persaud had been among the first to have resigned in May 2015 after the PPP lost power but had appeared reluctant to accept the results of the general elections. Persaud subsequently left the party after some decades, saying he had gone on a political sabbatical.

He had subsequently raised eyebrows inside and outside the PPP when he appeared to have favoured the incumbent coalition administration. He had even publicly offered to pay market value for housing land at ‘Pradoville 2’ Housing Scheme at Sparendaam, East Coast Demerara, even as Jagdeo had publicly refused to do likewise.

However, in recent weeks Persaud has been seen in the company of PPP presidential candidate, Irfaan Ali in the United States and more recently in conversation with Jagdeo and Ali during this year’s Phagwah Day celebration.

Jagdeo said, Persaud, before the 2015 general elections, had said he had wanted to take a break from politics, and described as “pure speculation” that Persaud and the PPP had experienced difficulties about campaign funds for the 2006 elections and that he (Jagdeo) had not fully disclosed details about ExxonMobil’s discovery of oil in commercial quantities. “There was never any issue of financial issues in the party, never an issue about money issues in the party and it had nothing to do with the oil find,” he said.