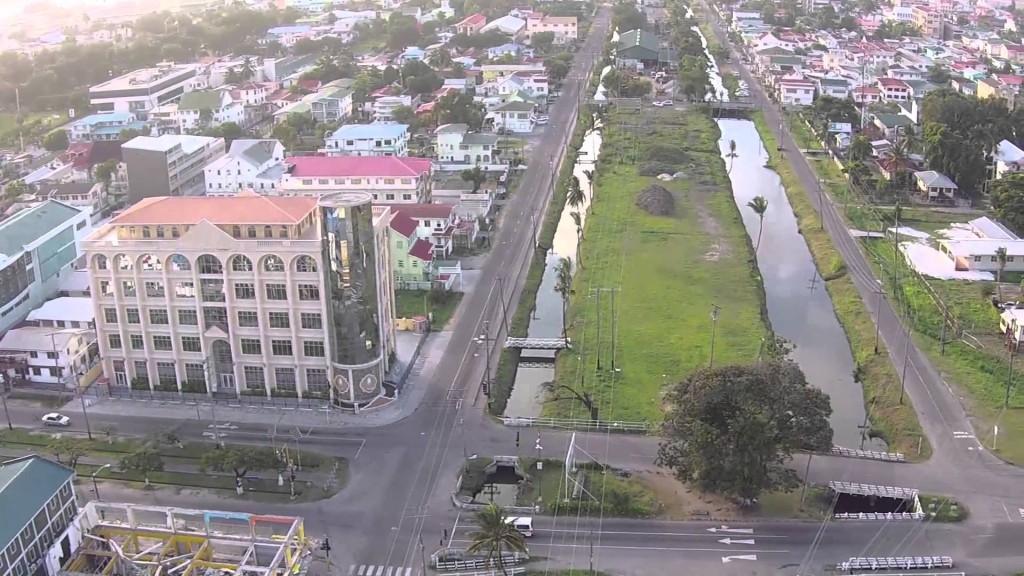 The international call centre, Teleperformance, is about to occupy the long vacant six-storey building at Camp and Lamaha Streets, the owner Neil Sooklall said Saturday.

He told Demerara Waves Online News that he understands that the corporate offices of the France-headquartered call centre would be occupying all the flats of the concrete building.

Since the building was constructed more than five years ago, New Thriving Restaurant had rented it briefly to operate a hotel and upscale restaurant.

About two years ago, the University of Guyana (UG) had contemplated renting part of the building but that tertiary institution’s highest decision-making body, the UG Council, had shot down that proposal on the grounds that it would have been a waste of money.

The Ministry of Health had at one time also made some internal modifications to house one of its units there, but that too also ran into some controversy and the idea was later abandoned.

The State Assets Recovery Agency (SARA) about one year ago had also used the yard space for several hours to hold a mini public education exercise on the ills of corruption.