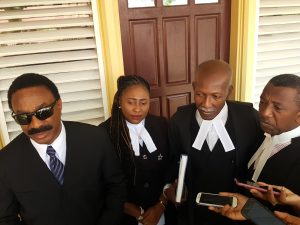 Attorney General Basil Williams on Monday insisted that all percentages of parliamentary votes must be rounded up, in stark contrast to what experts in the United States and Norway have stated.

Williams told the media “I don’t need to” hire mathematicians to determine what is an absolute majority in Guyana’s 65-member National Assembly, even as he insisted that all percentages must be rounded up to the next whole number. “The majority formula is always half plus one whether it is an even number or whether it is an odd number,” said the Attorney General.

Remarking that mathematics has always been a problem in Guyana, Williams added that “the formula cuts across so whether it is an odd or even number, it is still half plus one.” 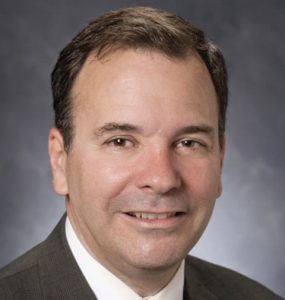 However, University of Georgia’s Political Scientist Dr. Keith Dougherty – who has co-authored a number of publications on parliamentary majorities and voting matters with Florida International University’s Mathematician Dr. Julian Edward – insisted that 33 is the absolute majority of the elected members of Guyana’s National Assembly. “If there are 65 eligible voting members of the House, an absolute majority should be 33. That is more than half of the eligible members. Note, the compliment (those not voting for no confidence) is 32 members, which is less than 33,” Dougherty said.

Referring to the Attorney General’s Legal Memorandum to House Speaker Dr. Barton Scotland, Professor Dougherty  stated that “absolute majorities are based on eligible voters not who attends.” He agreed with Attorney General Williams that the next whole number after 32.5 and the next highest whole number would be 33 but disagreed that another vote has to be added to make it 34. “This statement is correct. The next highest whole number is 33. Adding an additional 1 to get 34, as stated later in the paragraph, is abnormal in all the cases I have studied — mostly in Europe and the United States,” he told Demerara Waves Online News.

Dougherty said the the size of the coalition (one government MP voting with the opposition) does not affect the voting procedure. ” With that switch government would no longer have an absolute majority, nor a simple majority,” he has already said. 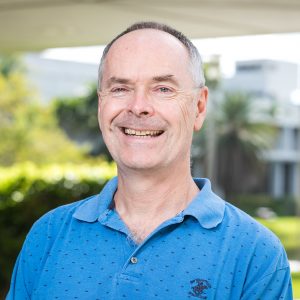 Professor Edward, in his response to Demerara Waves Online News, noted that himself and Professor Dougherty “have written several papers on majority rule, and we always assumed absolute majority for 65 members should be 33. “I find the logic leading to 34 being the definition to be strange and inconsistent with the generic definition of majority,” he said.

Norwegian Political Scientist at the University of Oslo, Dr. Bjørn Erik Rasch, in his writing on Parliamentary Voting Procedures, states that “Absolute majority is thus a slightly more demanding rule than simple majority: To be accepted, an option needs positive support from more than half of the assembly. If each and every legislator has strict preferences and participates in voting, simple and absolute majority amounts to the same. As participation decreases, the hurdle represented by absolute majority may seem to increase,” he said.

The Attorney General says he is relying on a battery of lawyers including Guyanese Senior Counsel Rex McKay, and Stephen Fraser, and Barbadian Queen’s Counsel, Ralph Thorne and Hal Gallop to strike down the 33 votes for the no-confidence motion.

Williams has also argued that Persaud’s vote should be scrapped because it is unconstitutional by virtue of the fact that he is a Canadian citizen. The Attorney General brushed aside suggestions that several other parliamentarians, including those on the government side, might have to resign or be removed because they are foreign citizens.