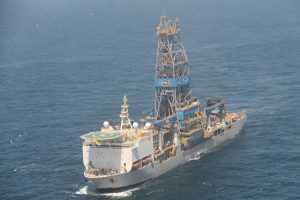 Longtail drilling results are under evaluation; however, the combined gross recoverable resources of Turbot and Longtail are estimated to exceed 500 million barrels of oil equivalent.

CEO John Hess said: “We are very pleased with this eighth significant oil discovery, which reaffirms the remarkable exploration potential of the Stabroek Block.”

Following completion of the Longtail-1 well, the Stena Carron drillship will move to drill the Hammerhead-1 well located approximately 9 miles southwest of the Liza discovery. The operator plans to add a third drillship that will operate in parallel to the Stena Carron to explore the Block’s numerous high value prospects.