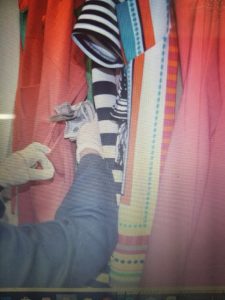 Agents of the Customs Anti-Narcotics Unit (CANU) have arrested two persons, including a husband and wife, in separate raids in Georgetown and Berbice, the agency said Tuesday night.

Andre “Zipper” Gomes and his wife have since been taken into custody to assist with the probe.

At Corriverton, Berbice on Monday, CANU agents said they seized a quantity of counterfeit United States currency and a bullet proof vest.

Reshma Maniram, the wife of a popular Corentyne businessman, Mool “Rakesh” Maniram has been taken into custody. “CANU is interested in talking to the husband who since the operation has gone into hiding.” 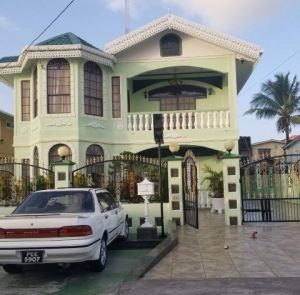 The home of Andre “Zipper” Gomes where CAN agents said they found a quantity of suspected cocaine and other items of interest.