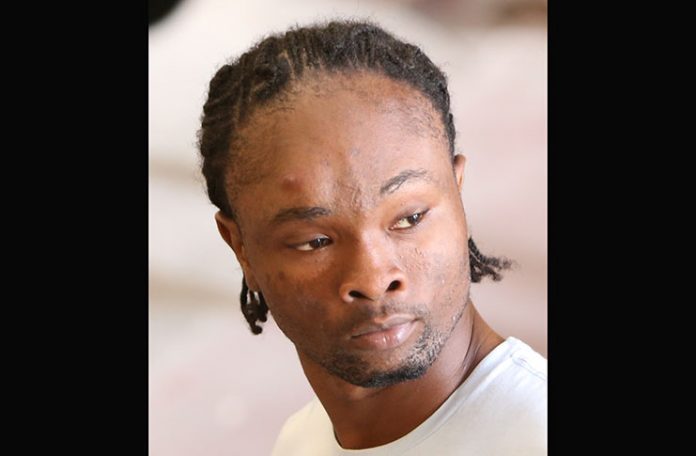 Negus Lamaizon and Samuel McIntyre were today cleared of a murder charged against them, after city magistrate Dylon Bess discharged the matter against them, citing insufficient evidence.

Lamaizon, of D’Urban Street, Georgetown, and McIntyre, walked out of the court as free men after the preliminary inquiry into the matter concluded with the dismissal.

The magistrate’s role was merely to determine whether a prima facie case had been established, and whether the evidence was sufficient.

The men were jointly charged in 2016 with the murder of Malik David, known as Orin, a taxi driver, who was killed on Laing Avenue early August last. David was 33-years-old, and was reportedly gunned down in the presence of his reputed wife.

Bess, in his rule, concluded that none of the witnesses had seen the two accused discharge any rounds or inflict injuries on the deceased tax driver.

The Laing Avenue murder case is still being heard in another court room. Two more men are currently before city magistrate Judy Latchman, charged with the same murder. 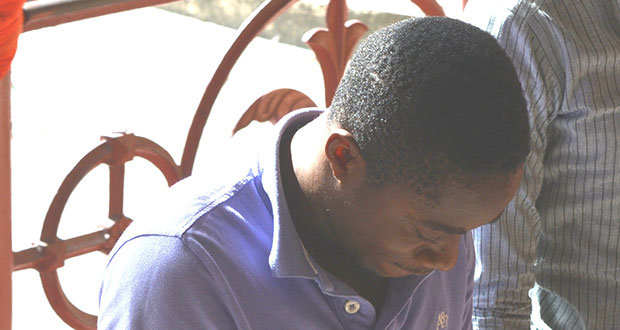