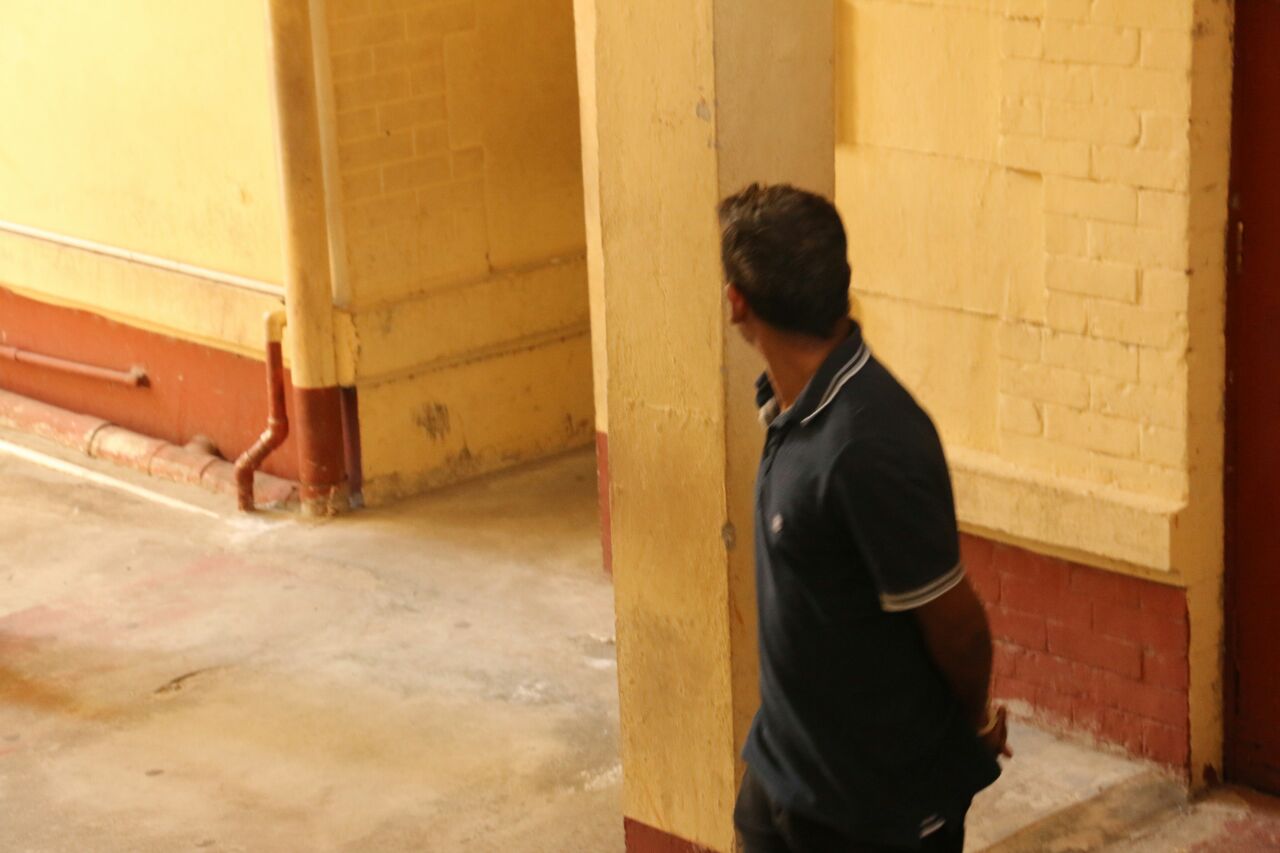 For the month of March thus far, four men, who reportedly told the court they were refugees, were charged with uttering false documents to officials in Guyana.

All of the men reportedly entered Guyana through Lethem from Brazil.

A man believed to be a refugee from Pakistan was today, March 23, charged in the courtroom of Chief Magistrate Ann McLennan with uttering a forged Italian passport to a Fly Jamaica Airways representative at the Cheddi Jagan International Airport.

Arshad Mughal, 40-years-old, plead guilty to the charge against him that he committed the act on March 21. He was fined $100,000 or eight weeks in a Guyana prison.

Mughal told the court he has refugee status in Brazil. The passport which he presented to the Fly Jamaica staff member was issued in the name of Arshad and had a photograph of his likeness.

The Pakistani man told the court he was “very guilty” as he pleaded for forgiveness.

Chief Magistrate McLennan ordered that the passport be confiscated and that Arshad Mughal be escorted to the nearest port of exit upon payment of the fine or serving the default prison term. 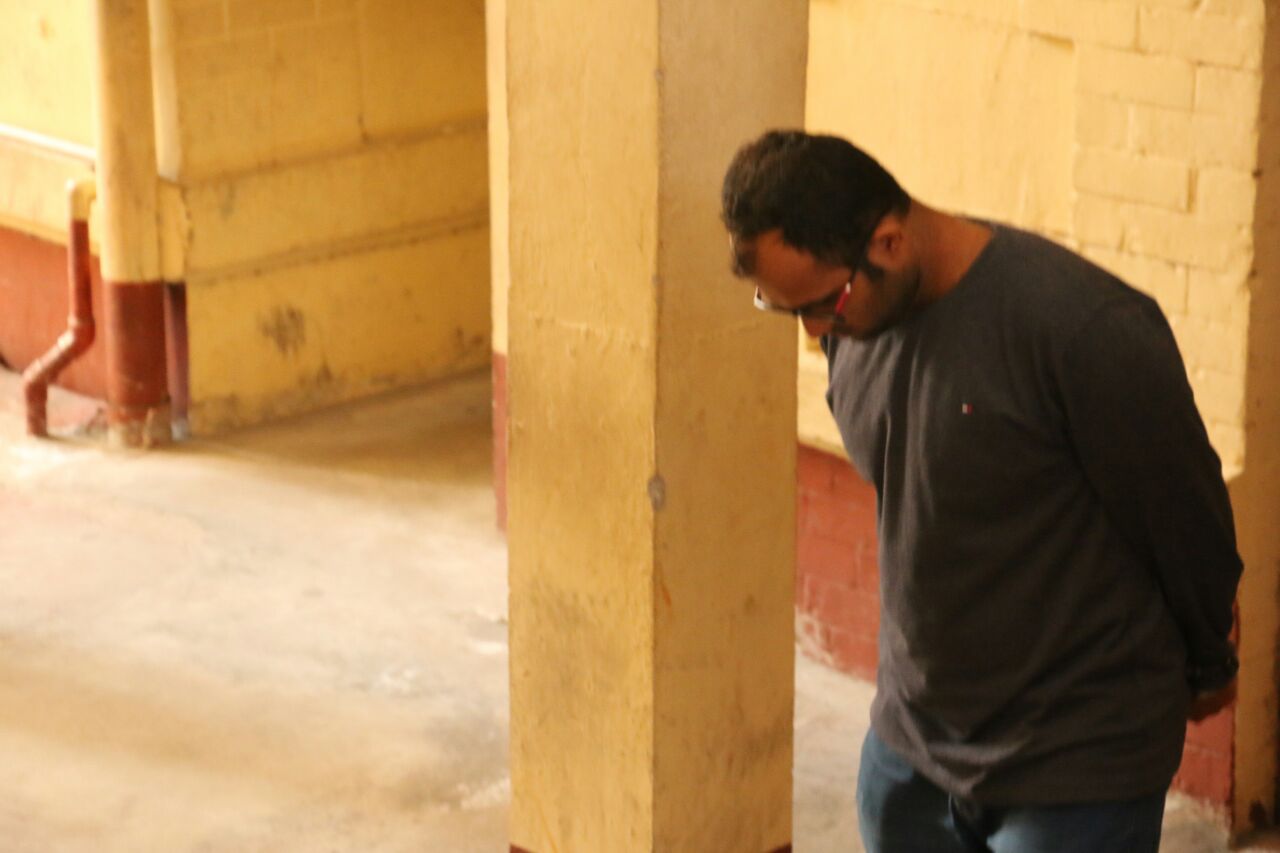 Another pakistani man, 33-year-old Ahsan Riaz Mughal, was also charged today with uttering a false passport to Guyana officials during the same time as Arshad.

Ahsan’s passport however was reportedly issued by the Spanish government. He too was fined $100,000 or eight weeks in prison, and will be deported after paying the fine or serving the time.

Police Prosecutor Moore told the court that the duo entered Guyana on February 28, 2017 via Lethem from Brazil, where they were granted a one-month stay in this country.

Earlier this month, a Somali man, Abdul Kadir, was similarly charged with uttering a forged passport to Guyanese authorities. Like the Pakistani refugee, the Somalian, who also told the court he was a refugee, reportedly lived in Brazil.

Kadir, a 25-year-old shopkeeper, told the court of Chief Magistrate Ann McLennan earlier this month that he was looking for asylum in Guyana.

Kadir was charged on the same day he was presented before the magistrate because he spoke english fluently. The charge against Kadir was that on March 9, he came to Guyana through Brazil and uttered a forged United Kingdom of Great Britain and Northern Ireland passport. The document had a picture bearing his likeness.

The passport however had the name, Stephen Wright. Police prosecutor corporal Deniro Jones had told the court then that the passport information was entered into the system and revealed it to be a stolen document.

Chief Magistrate Ann McLennan inquired whether the police had confirmed that the Somali man, Akbar, whose name on the charge sheet was then revealed to be fake, was actually his name. The police prosecutor could not say, however, what was the true name of the accused Somali, since the court heard that no effort was made to contact the Somali government.

Two work permits were found in the passport which the Somali man head. Those permits were valid in Brazil and had the name, Halisheikh Muhammad Abrahim. The prosecution confirmed that contact was made with the Brazilian authorities in Georgetown, and the work permits were revealed to be authentic.

Sheikh told the court that he is sorry and requested that the government forgives him and sends him back to where he is from.

The Somali man was fined $100,000, or face four months in a Guyana prison. He is expected to be deported after he has paid the fine or served his time.