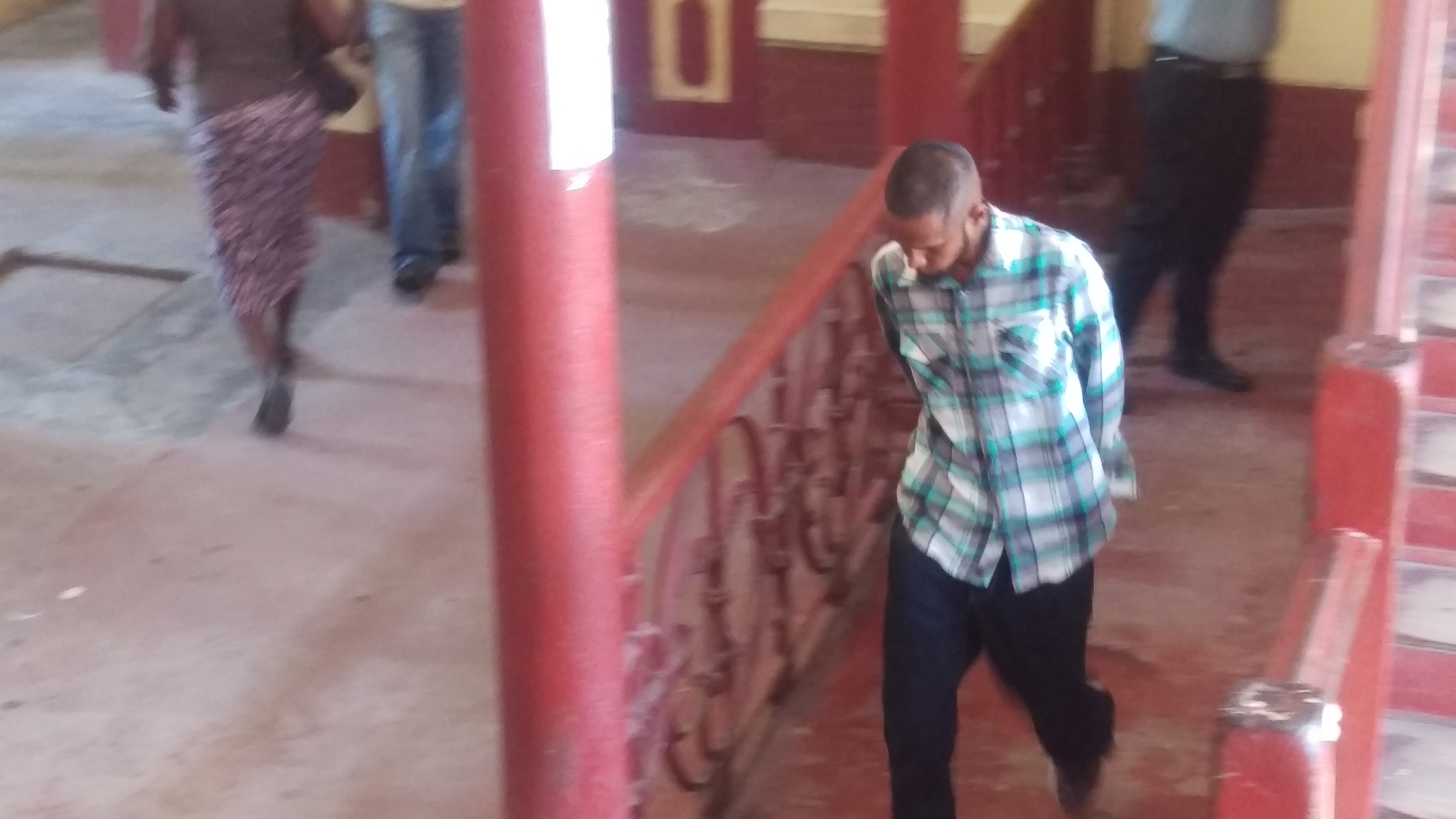 Mahendra Ramsuchit of Berbice, and Guyanese-born Canadian citizen, Robhina Basdeoram were today sentenced to 60 months imprisonment each, and fined a total of $57M for attempting to smuggle some 21 kilo grammes of cocaine in suitcases and laptop bags. 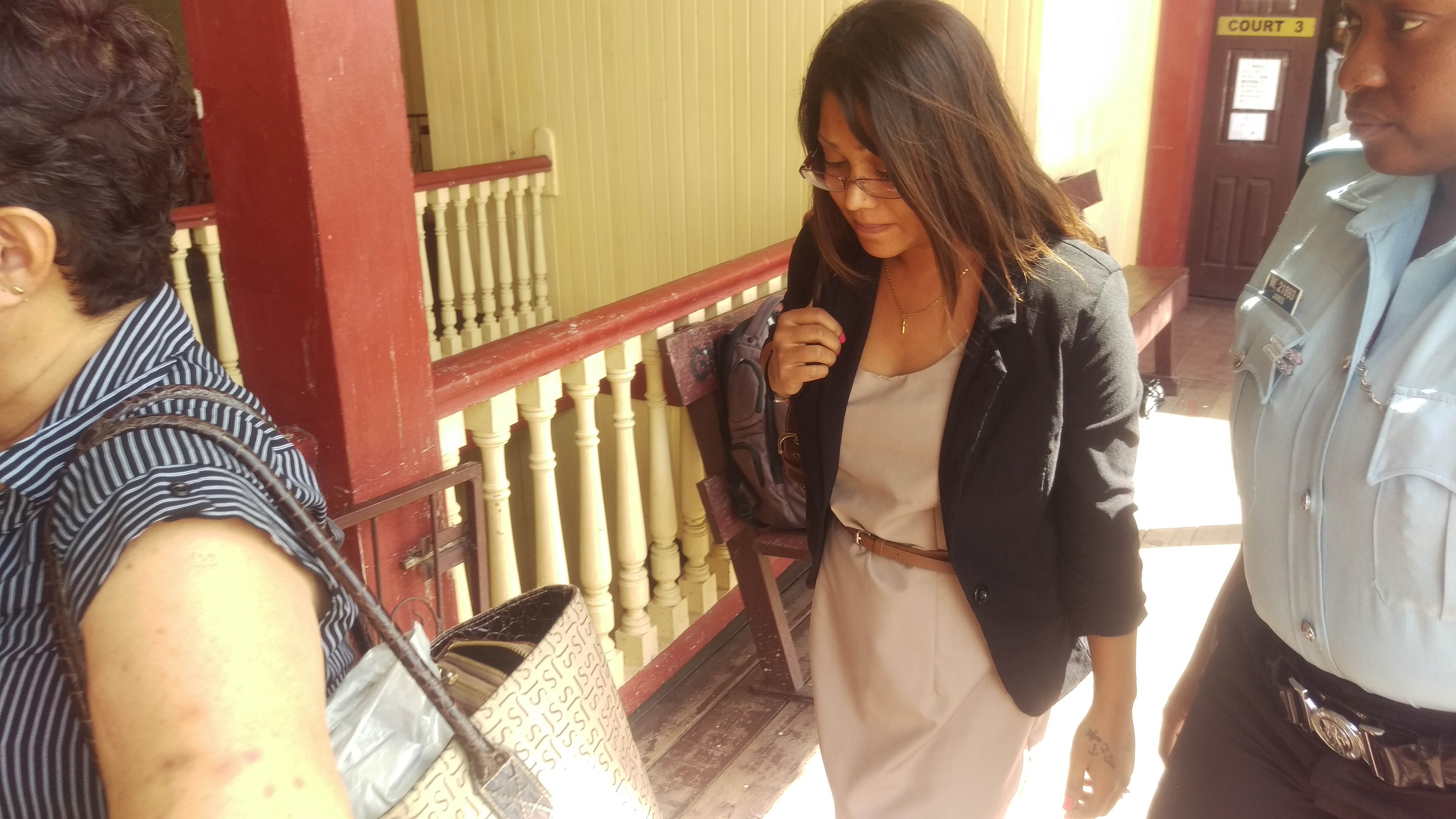 The incident occurred at the Cheddi Jagan International Airport, Timehri on January 30, 2015.

Both accused are 31-years-old. Basdeoram is a mother of three. The court heard she currently has no place for her children to stay here in Guyana since her immediate family resides in Canada. Her children are currently with a relative.

Both accused received 60 months each, after their trial concluded today in the court of city magistrate Judy Latchman. Ramsuchit however was fined $28M, while Basdeoram was fined $29M.

Given the quantity of the cocaine, Magistrate Latchman pointed out that she believed beyond a reasonable doubt that they intended to traffic it.

Latchman said her decision was based on a number of reasons including the quantity of the find, and the manner in which the narcotics were concealed, and an effort to deter others contemplating similar actions.

The court had heard the discovery was made at the scanning point. It was there that a rank from the anti-narcotics unit spotted the “bricks” that were concealed in the bag.

Aside from the cocaine found in the luggage, enveloped parcels marked “confidential” were stitched neatly into two laptops bags.

In the matter, Kenroy Joseph- a former personal assistant to former junior Agriculture Minister, Ali Baksh- was charged with aiding and abetting the couple to traffic the cocaine.

He reportedly showed a forged document from the Foreign Affairs Ministry to airport officials indicating he was carrying out protocol duties for Ramsuchit and Basdeoram, who claimed to be relatives of a government official.

However, Joseph rejoiced outside the court today along with his family as Magistrate Latchman dismissed the charge against him citing that there was no evidence to prove he hatched a plan with the couple to smuggle the narcotics.

Kenroy Joseph is not clear as yet, however. He is still to appear before the magistrate for a charge of uttering forged documents to officials.