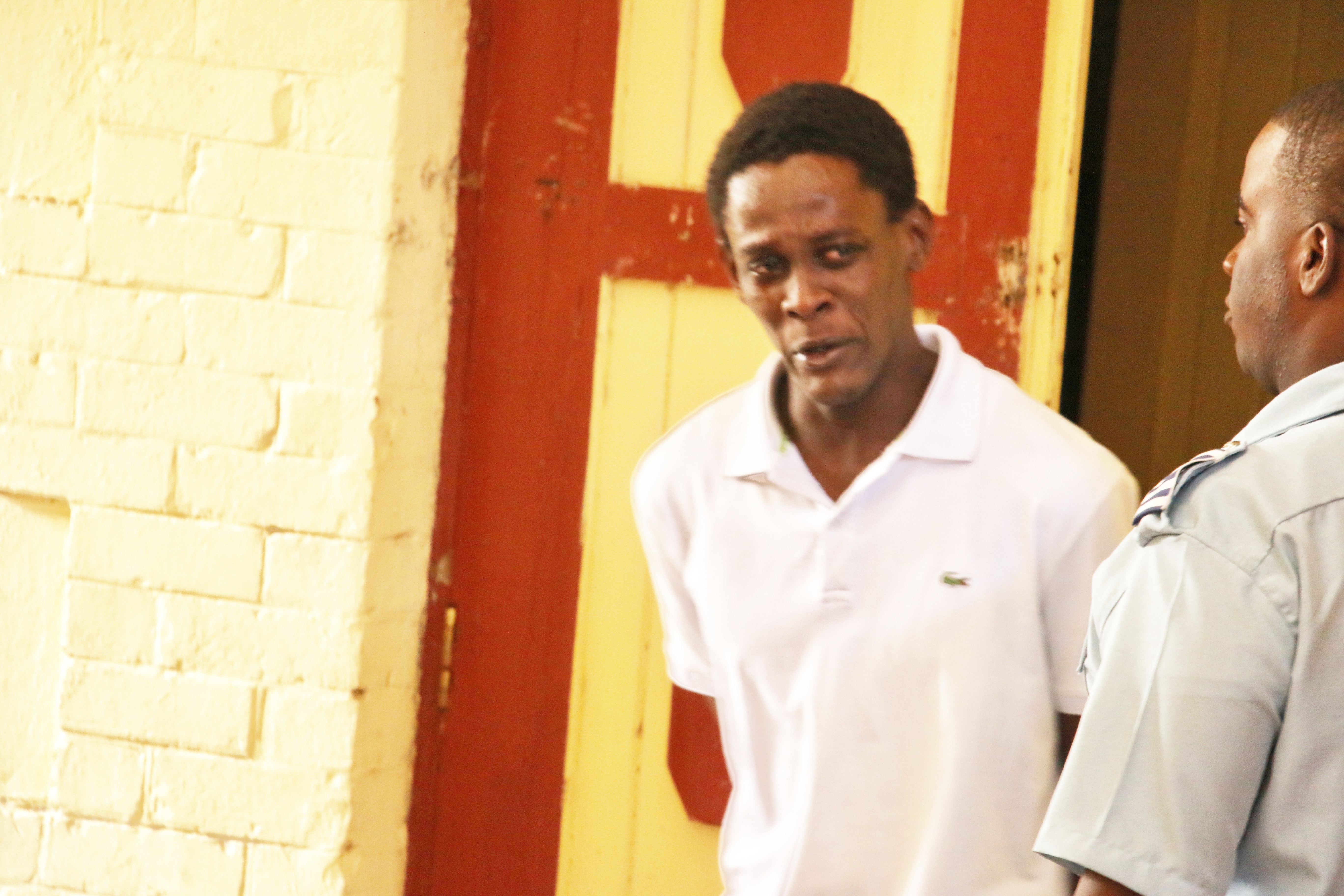 30-year-old Delson Wayne, a Mason by profession and no stranger to the law, was arrested last October and charged for the illegal gun and ammunition possession. He has been on remand since.

Wayne had lead a strong defense during his case, when he cross-examined a number of witnesses called by the prosecution, including the officer who arrested him. Wayne’s defense strategy was to prove the charges against him were fabricated.

On Wednesday, Chief Magistrate ruled that a sufficient case had been made out against him. She called on him to make his defense. Wayne told the Court he would take the witness stand to testify, but offered to call no witnesses.

In his testimony, Wayne said he met with a gentleman, Kelsey Archer, on the day he was arrested. He said Archer solicited his services, via telephone, to repair a minibus. The two met up and travelled to the South Ruimveldt area to see the bus.

Wayne said one officer, Jeffers, exited the vehicle in plain clothes, advanced towards him and instructed he lay on the ground. He complied. Wayne said he was searched while laying on the ground, and then placed in the tray of the vehicle along with two other officers.

He was taken to the Ruimveldt Police Station, where he said Kelsey Archer later showed up and was interrogated by police in a locked room. Wayne said when that meeting ended, he was taken to the Cemetery Road Police Outpost where he was detained for five days.

He said he was then put before the court and the charges read against him.

In her ruling today, the Chief Magistrate said the court was satisfied the weapon and ammunition, which Wayne denied, were found on him. McLennan also said the court expected Wayne to call for Kelsey Archer as a witness, when he was called to lead his defense.

Even as the sentence was read against him, Wayne continued to profess his innocence. He told the court he has a family to take care of, when asked to show why he should get the minimum sentence.

The Chief Magistrate sentenced him to 18 months, taking into consideration the six months he has already spent on remand, and a total of $60,000 fine.

This is not Wayne’s first encounter with the law. In 2011, he was wanted in connection with robbery under arms. It is believed he served a prison sentence for that. He also had an illegal firearm and ammunition possession matter in 2015 which was dismissed.