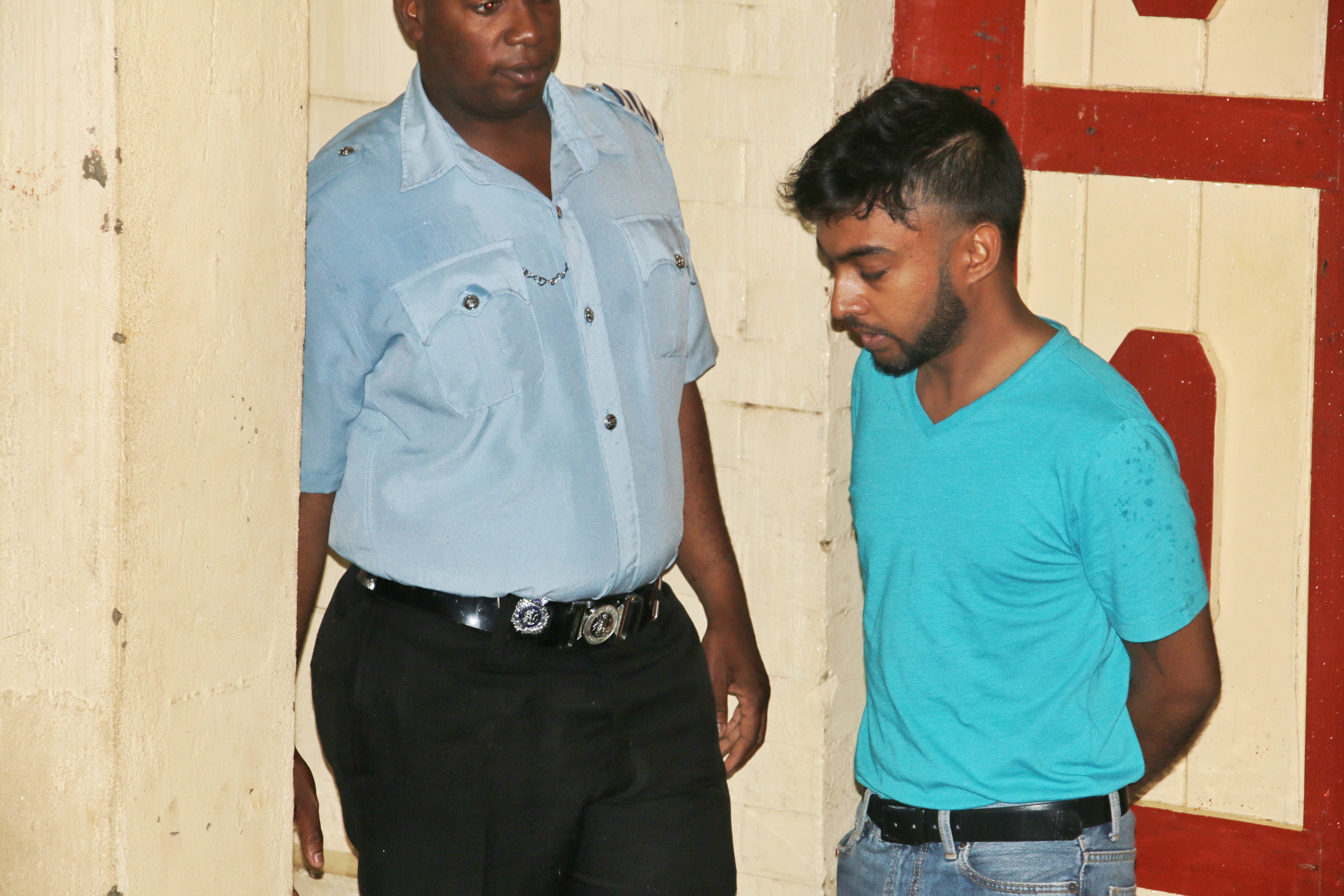 A DeAbreu Street businessman was today charged with three counts of fraudulent conversion by Chief Magistrate Ann McLennan for illegally using some $7.4million intended for purchasing a Toyota Tacoma truck, and some motorbike gear.

The businessman, 25-year-old Nyron Maraj, was represented by attorney Everton Singh-Lammy who told the court his client operates a vehicle body work shop.

Maraj plead not guilty to all three charges of fraudulent conversion against him. The virtual complainant in the matter, Rory Forde, was present in court, and represented by attorney Jase Archibald.

The court heard that Forde gave Maraj $130,000 in August 2016 to spray paint a Ducati superbike, which Maraj failed to do, instead converting the money to his own use.

The second charge against Maraj was that he converted $207,000 to his own use between February 2 and 15, 2017. That money was intended for purchasing a quantity of riding gear, including a riding jacket, pair of riding boots, helmet and gloves for Forde.

The final charge was that on February 6, 2017, Maraj misused $7,086,450 belonging to Forde, which was intended for purchasing a Toyota Tacoma truck for Forde.

The court heard that Forde had given Maraj the monies, but Maraj began to avoid Forde. It was out of frustration that Forde brought the matter to the court.

Maraj, a father of two, has no previous matters before the court, according to his attorney.

Both Singh-Lammy and Archibald told the court their clients are prepared to reach an agreement on settling the matter. The chief magistrate instructed they consult with police prosecution.

Maraj was placed on $100,000 bail, and will return to court on March 15 for report and statements. The chief magistrate instructed he lodge his passport with the court.