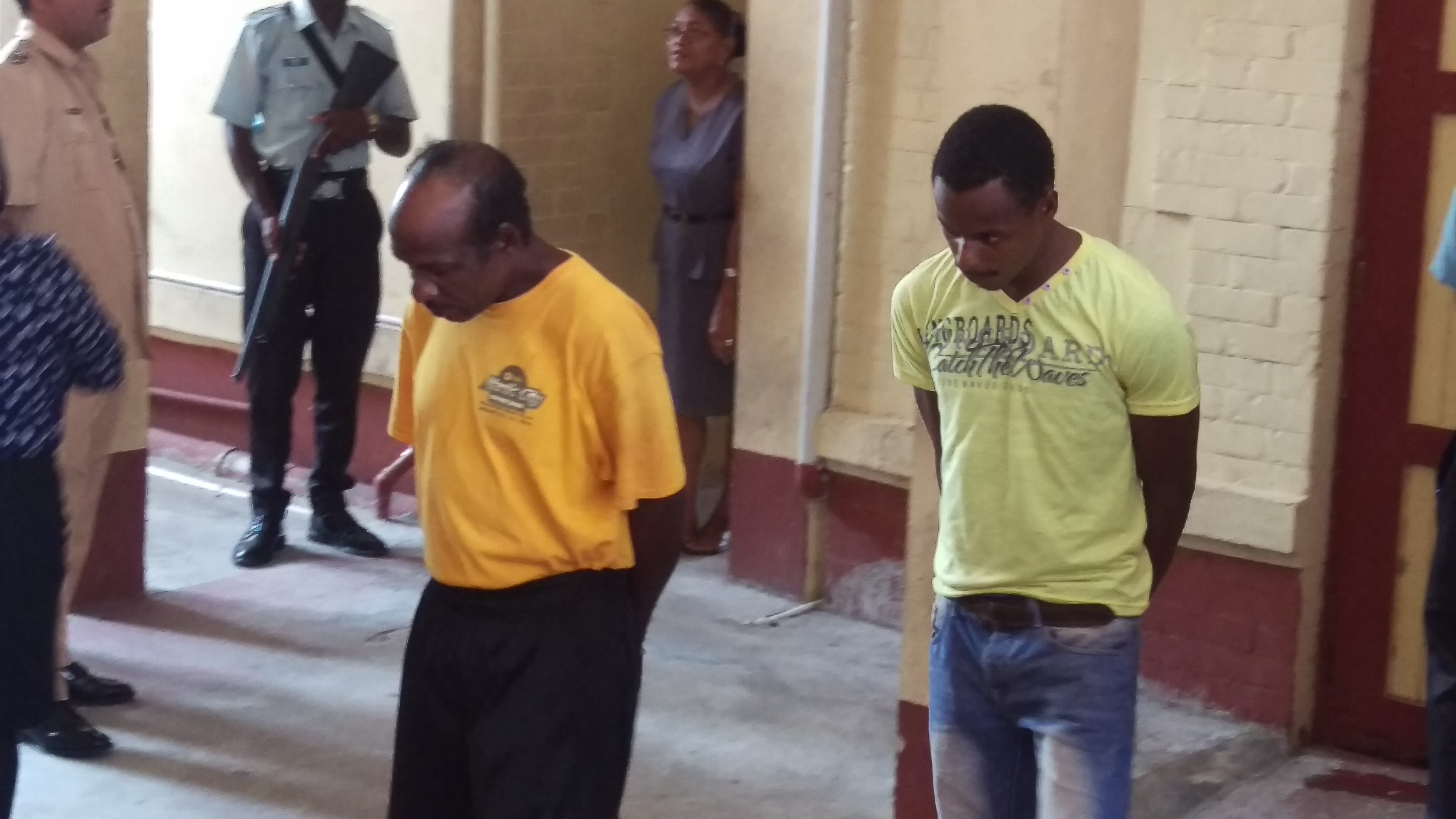 Shawn Fillicene, 43 years, of Ewang, Potaro, was today remanded to prison by Chief Magistrate Ann McLennan for the attempted murder of Manuel DeSantos at Ewang Backdam.

The charge against Shawn read that he attempted to murder DeSantos on February 11.

DeSantos is believed to have suffered multiple stab wounds to his neck.

Police Prosecution objected to bail for the accused, saying he was charged before for murder, but the charge was dismissed.

Shawn, a gold miner, will remain remanded until April 18. His matter will be heard at the Mahdia Magistrates Court.