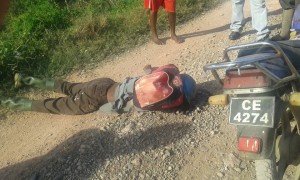 A cattle farmer was Tuesday afternoon gunned down while on his way to tend to his animals at Gangaram, East Canje, Berbice, police said.

Investigators said the body of 38-year old Ramnarine “Bill” Itwaru was found at about 3 PM on Ring Road, Gangaram Village with four gunshot wounds and marks of violence to his face.

The killing of the cattle farmer occurred against the background of the fact that he had often been stopping persons from using a plot of land that he recently purchased from his father-in-law. Up to the time of his death, he had been making arrangements to remove his cattle because rustlers had stolen several of the animals. 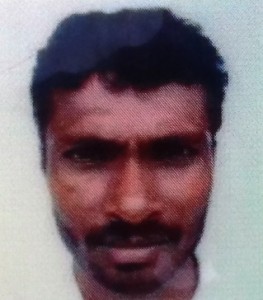 Itwaru was last seen at about 1 PM Tuesday going to his farm to cut grass for the cows.

A fisherman, who was leaving the backdam, spotted the body and eventually the information was relayed to Itwaru’s family.