Brother kills brother during argument about entry to family shop 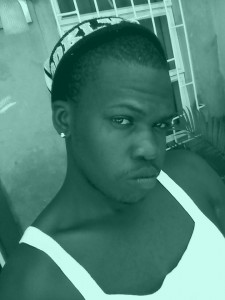 A man stabbed his younger brother to death during an argument at Sophia, East Coast Demerara.

Police said that after the assailant rushed Jules to the hospital, where he was pronounced dead on arrival, he attempted to flee but was arrested by civilians. “The suspect was apprehended by public spirited citizens and handed over to the police. He is in custody assisting with the investigation,” police said.

Jules was stabbed to his left side chest by his brother, Orin Jules. 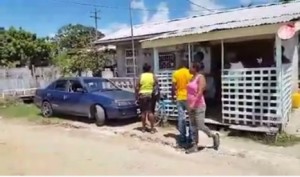 THE JULES RESIDENCE AND SHOP where Orin allegedly stabbed to death his brother, Dexter, during an argument.

accused- should not enter the family’s shop because he habitually took things without paying.

The Guyana Police Force lauded the efforts of citizens who continue to support law enforcement.