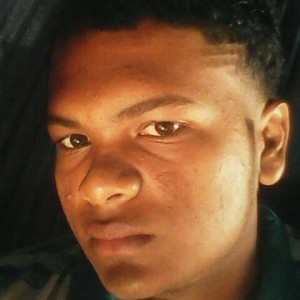 Two male teenagers and one man were killed, while the others were rushed to the Suddie Hospital for emergency treatment. Six of the injured were air- 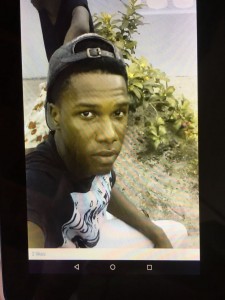 The dead have been identified as  Gavin Lawrie, Levon Grey and Esua Cornette. Lawrie has been named the driver of the motor car. He is a 19-year-old farmer, of Better Hope while Cornette is also 19-years-old of Dartmouth. Grey, 45, is also of Dartmouth

One of the injured persons has been identified as Maxwell Lawrie who is currently unconscious.