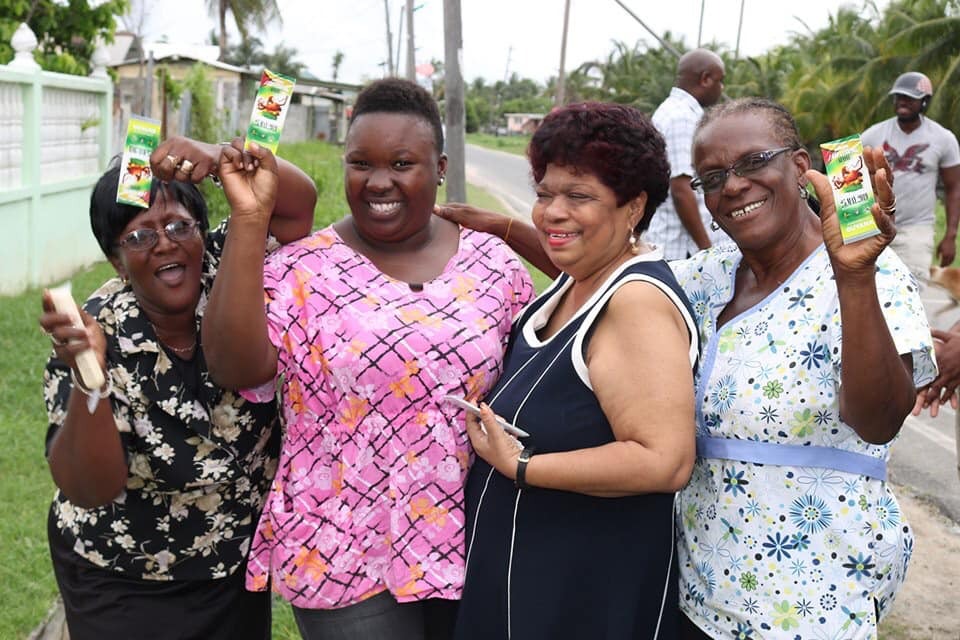 “Not government’s money. It’s the PNC’s money,” she said, but could not remember how many tickets were purchased.

Asked what was the reason for the PNC purchasing the tickets, Ally said, “we believe generally that is a good opportunity for people to go to the Buju Banton show.”

Jagdeo claims that GYD$40 million of the State’s funds was used to buy tickets as part of an electioneering campaign to regain the support of youths, but Ally rubbished his assertion.

Jagdeo earlier Thursday accused government of using State resources to engage in vote-buying, but at the same time he did not discourage Guyanese from taking the tickets on the grounds that taxpayers’ monies were used to procure the tickets. “I don’t begrudge the people who are getting the tickets because it’s our people and they should enjoy the ticket but the fact is that this part of a plan by APNU to campaign using taxpayers money,” he said.

The Opposition Leader said GYD$40 million of taxpayers’ money has been spent on purchasing 8,000 tickets at GYD$5,000 each for the concert before his party releases the evidence.

At the same time, he observed that a number of hospitals did not have sufficient medicines for patients and pensioners.