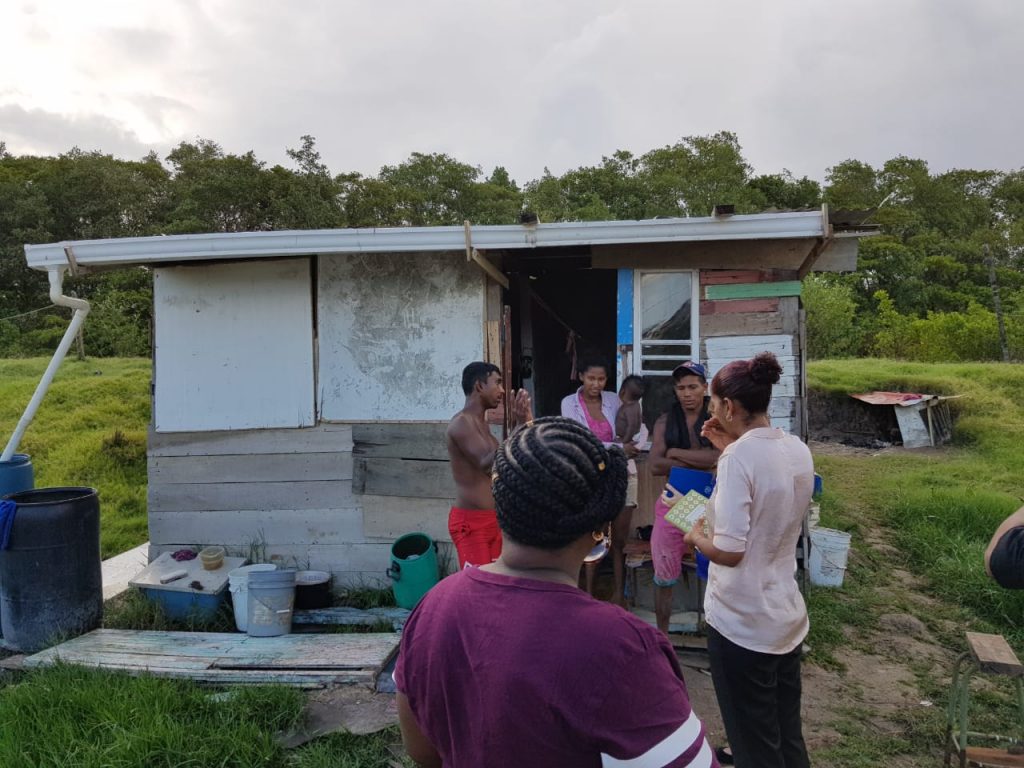 Guyanese authorities were Monday preparing to relocate a number of persons believed to be Venezuelans who have set up makeshift houses along the seashore at Non Pariel, East Coast Demerara.

The Ministry of the Presidency said the Civil Defence Commission (CDC) and the International Organisation of Migration (IOM) were “standing by to render assistance in terms of relocating these displaced persons.”

A senior Region 4 (Demerara-Mahaica) administration official said at least five structures were seen there about two weeks ago and it is believed that a number of the occupants are in the field of construction.

The CDC Director-General Lt.Col. Lester Craig said at Non Pariel north, there were seven families totaling 26 persons who are squatting on the reserve. He said medical screening and documentation would be conducted on the persons.

The National Multi-Sectoral Coordinating Committee says it has “noted with concern” reports of the group there and since then the Region 4 administration and the Guyana Police Force (GPF) have been paying attention to the occurrence.

Meanwhile, the Committee was informed that the number of Venezuelan migrants in Guyana stands at 4, 421. 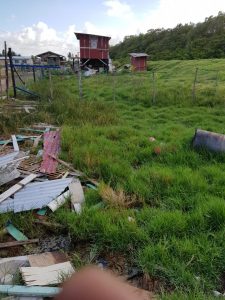 The Government said a new Displacement Tracking Matrix (DTM) conducted by the IOM in the Pomeroon-Supenaam (Region 2) and Cuyuni-Mazaruni (Regions 7) regions showed a continuation of the trend of the migrants being mostly females between ages 18 and 30, the majority of whom have completed secondary education. “Additionally, income generation and employment opportunities remain at the top of the list of needs of migrants at this time,” the Ministry of the Presidency added.

The Government, meanwhile, announced that the IOM, in the coming weeks, will train representatives of the various agencies in the areas of camp management and camp coordination and trafficking, smuggling and exploitation of migrants.

Meanwhile, over the past two weeks the CDC distributed 150 food hampers at Kaikan (Region 7), 30 food and non-food items in Khan’s Hill, Barima-Waini, and 22 food and hygiene kits at Imbotero (Region 1).

Additionally, over 800 non-food hampers have been sent to the Guyana Defence Force (GDF) Base Camp Everard at Mabaruma to be distributed in Region 1.

The Defence Commission’s work with regard to migrant relief, has attracted the support of the Church of Jesus Christ of Latter-day Saints.