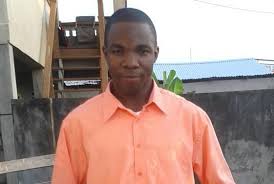 City Magistrate Judy Latchman on Friday ruled that there is enough evidence for three men to face trial in the High Court for the alleged murder of  Guyana Geology and Mines Commission (GGMC) engineer, Trevor Abrams.

Police Prosecutor, Assistant Superintendent Vishnu Hunt, in his submission, told the court that a prima facie has been made out based on the evidence of the many witnesses who testified on the prosecution’s behalf. The magistrate agreed with the prosecution and remanded the accused to prison until their trial begins in the High Court.

They were jointly charged with the murder of Abrams on February 26, 2015.